Articles Assistance given to injured person on River Exe

Assistance given to injured person on River Exe

Assistance given to injured person on River Exe

Early this morning, Friday 21 August 2020, the volunteer crew at Exmouth RNLI Lifeboat Station were assigned to a casualty with a serious shoulder injury on board a vessel on the River Exe.

Exmouth’s RNLI temporary Lifeboat Bridie O’Shea was launched at 0117hrs today, following a request from H.M. Coastguard to attend a report of an injured male on board a 40ft motor cruiser moored on the River Exe off Star Cross. The casualty had fallen and sustained a significant shoulder injury that required urgent attention. 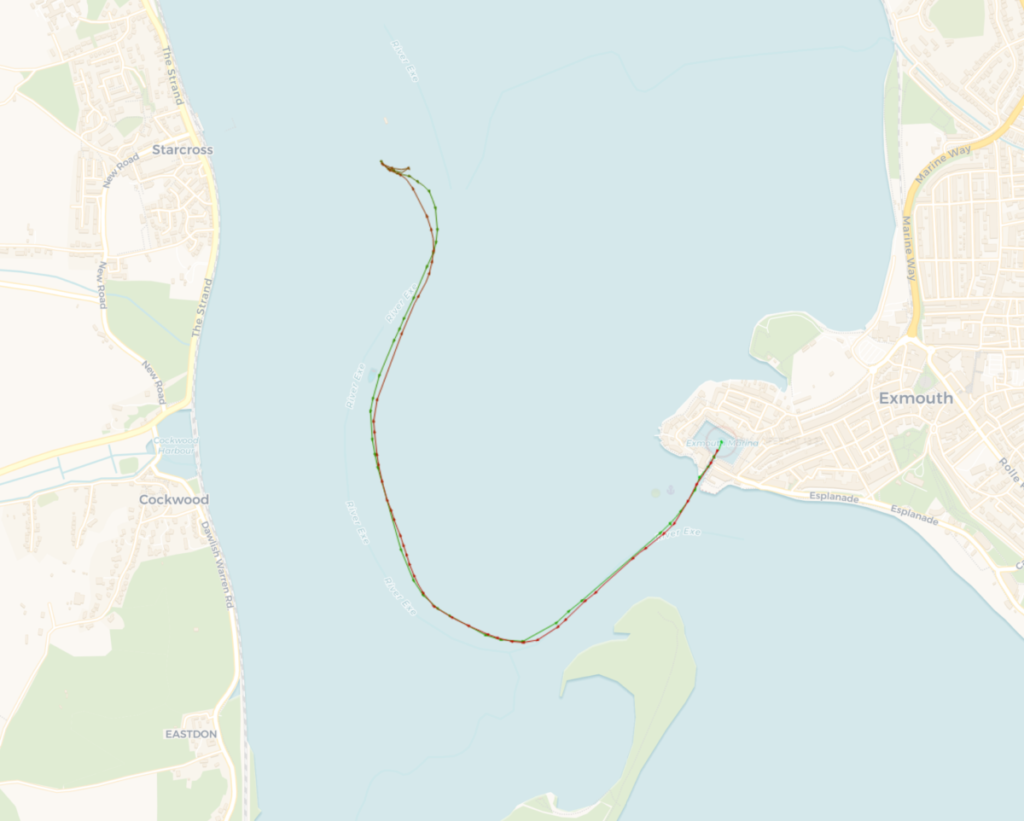 The lifeboat, commanded by Coxswain, Steve Hockings-Thompson and volunteer crew, Andrew Stott, Harry Griffin, Guy Munnings, James Earle and David Preece, immediately made it’s way to the location of the vessel.  Due to the nature of the casualty’s injury, three of the volunteer crew boarded the boat and administered first aid at the scene, before assisting the vessel to shore and a waiting ambulance.

Exmouth RNLI Coxswain, Steve Hockings-Thompson, said “The injured person had slipped, fallen on deck and sustained a nasty injury. Even on the River Exe last night, the conditions were severe with strong currents and winds gusting at 40 knots that made manoevering a challenge. For that reason and taking into account the injury sustained by the man, we decided not to conduct a transfer to the lifeboat. Three of my crew took charge of the vessel, administered first aid to the casualty, who was taken to the marina and a waiting ambulance. We were pleased to be of assistance and wish the gentleman a speedy recovery”

The Lifeboat was back on service at 02:35hrs.