A group of 12 energetic young people who have signed up to the National Citizenship Service picked Exmouth RNLI as their chosen charity fundraiser.

Twelve enthusiastic teenagers from East Devon have taken part in the National Citizenship Service scheme and decided on Exmouth RNLI as their charity fundraiser as one of the challenges set on the course. 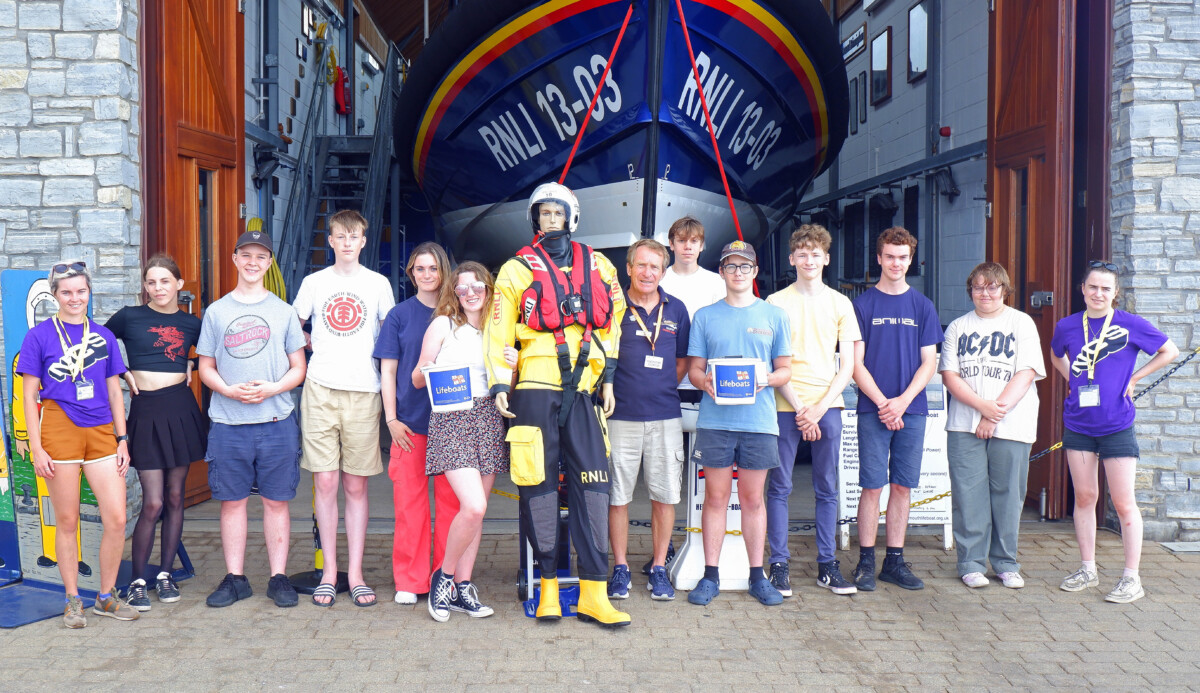 The group of 16 / 17 year olds, many students from the Exmouth Community College, got together as a team to organise and manage a stall yesterday, Wednesday 3 August 2022, and arrange a variety of initiatives to encourage passers by to donate money for our local lifesaving charity. These included a ‘Name the Teddy’ competition and ‘Sponsored Leg Wax’ ! 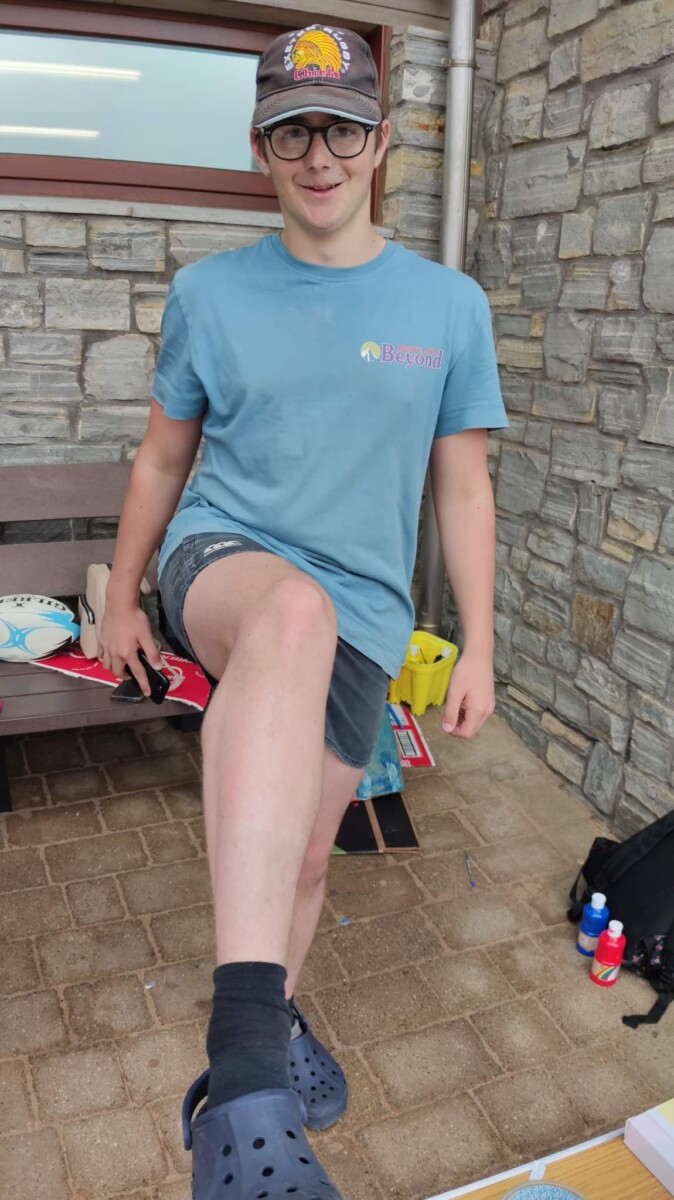 The National Citizen Service was set up by Royal Charter and is designed to engage, unite and empower young people, building their confidence, helping them make a difference and turning ‘No you can’t’ into ‘No we can.’”

Renee Tuck, one of the Team Captains, said “As a group we thought very carefully when selecting a charity for this challenge and chose the local RNLI because it is run by volunteers to save lives, it has great awareness through its website and social media and the RNLI has a wonderful reputation generally.”

Chair of Exmouth RNLI Fundraising Team, Des White, said “It was impossible not to be impressed by the sheer enthusiasm of these wonderful young people who came to our station with a great fundraising idea to raise funds for Exmouth RNLI. On behalf of all of us, I thank them for taking their time and using their skills to organise this activity that I’m sure will be very successful.”

All funds they raise will go to important lifesaving equipment and crew training at the Lifeboat Station.