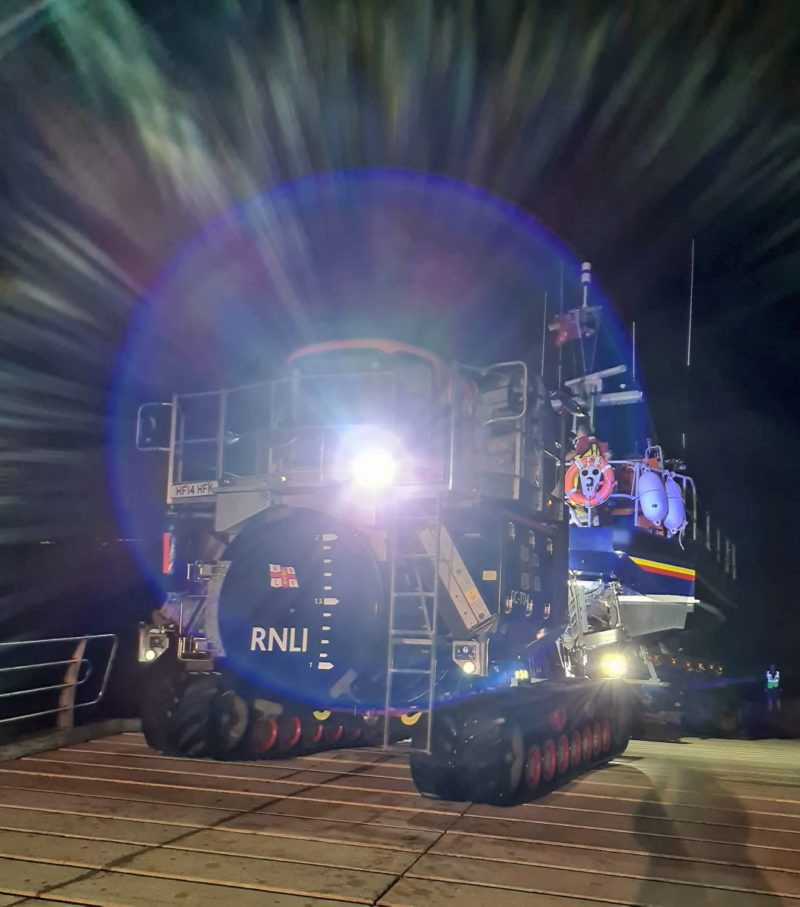 The Exmouth RNLI temporary All Weather Lifeboat Bridie O’Shea was launched at 21:31hrs last night, following a request from H.M. Coastguard to attend a report of a disabled 42ft yacht. The vessel had reportedly lost all engine and electrical power and was positioned several miles south of the coast of Lyme Regis and only equipped with minimum emergency lighting. 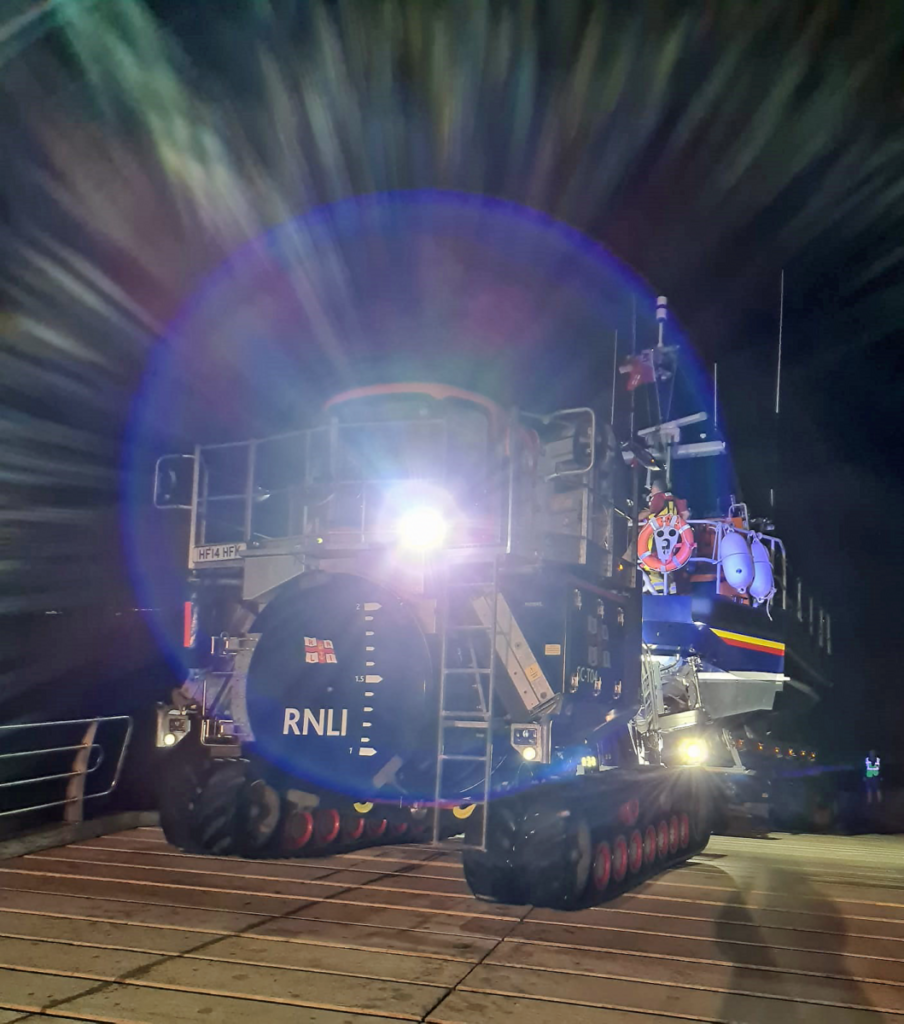 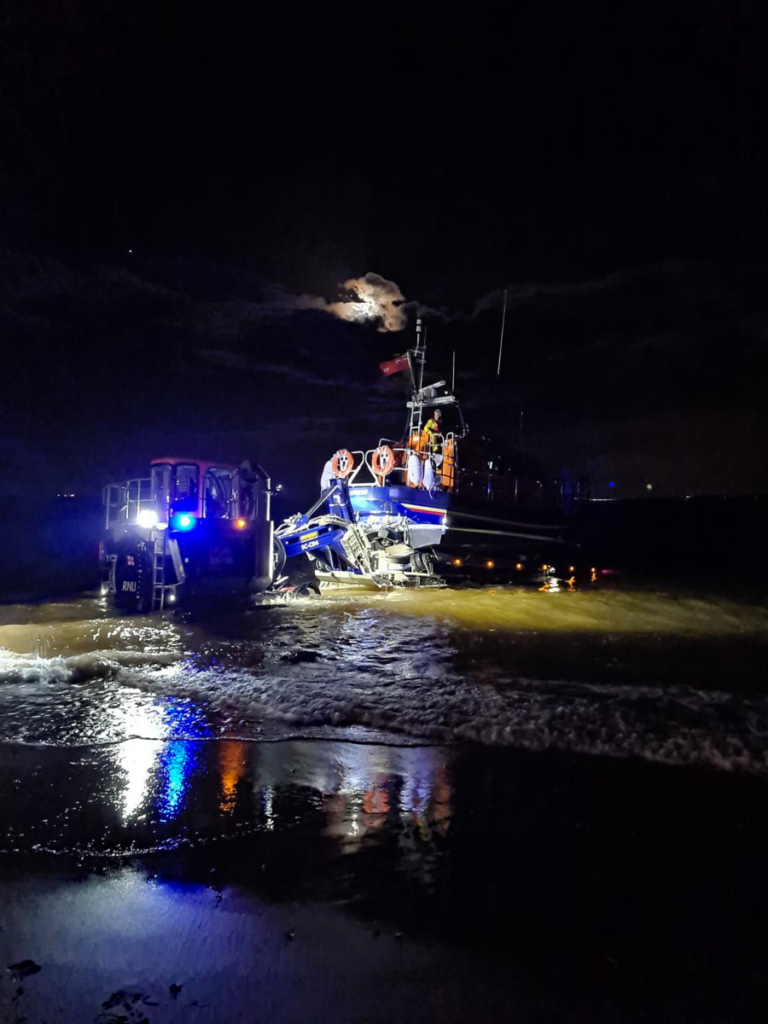 The crew sighted the boat at 22:44hrs, a crewman was placed on board and the crippled yacht was escorted to safety at Torquay, arriving at 01:58hrs today Friday 28 August 2020.

Exmouth RNLI Coxswain, Steve Hockings-Thompson, who commanded the lifeboat, said “This was a very serious situation where a 42ft yacht with three persons on board had got into difficulties well out to sea during the hours of darkness and suffered complete power failure. This meant they had no engine power, limited navigation lights and no radio communications during the night in moderate sea conditions where they were able to make only very slow progress. Fortunately we sighted the boat quickly and were able to give immediate assistance and guide the yacht to safety at Torquay. It was a long and difficult assignment but one which myself and the crew were pleased was met with a safe and successful outcome.”

On completion of the task the lifeboat returned to Exmouth where it was back on station at 02:31hrs today. 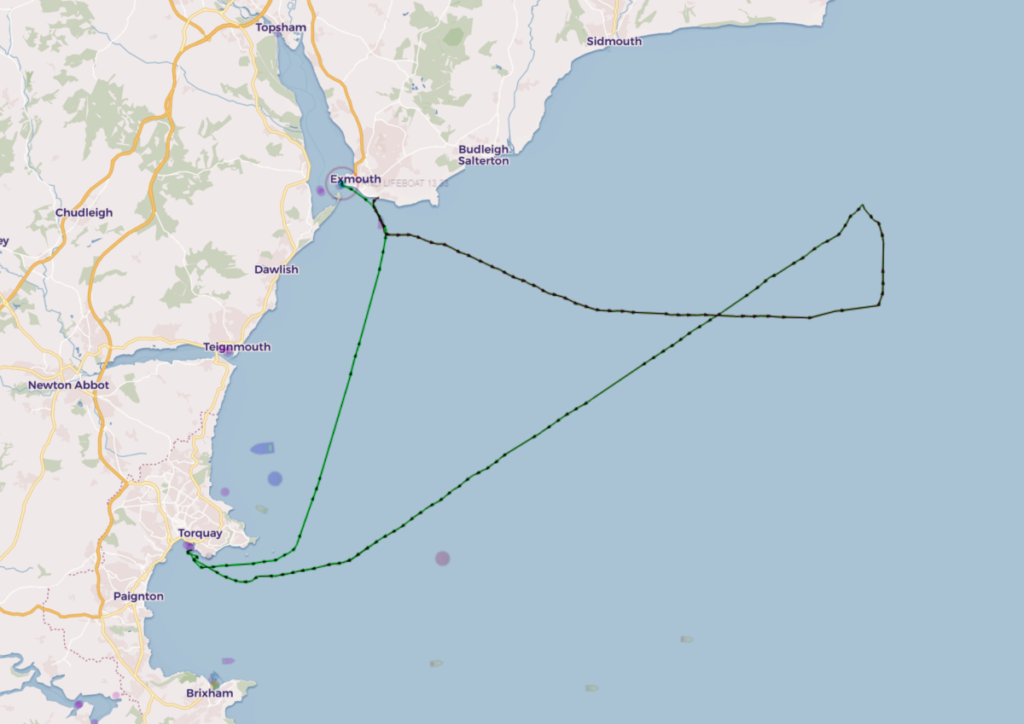