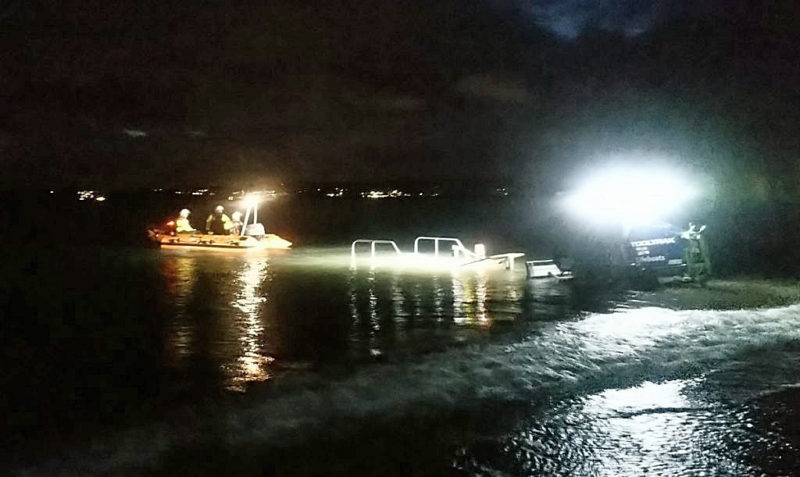 At 02:29am on Saturday 4 October 2019 Exmouth RNLI Inshore Lifeboat George Bearman II was alerted following a report of a man who had gone missing from the Sandy Bay area.

The lifeboat, helmed by Henry Mock and volunteer crew Guy Munnings and Charles Swales, launched at 02:41am and immediately commenced a search of the area. 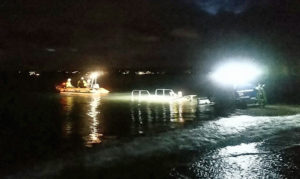 The crew were stood down at 02:48am when the man was found safe and well.

The lifeboat was back on service at 02:59hrs.