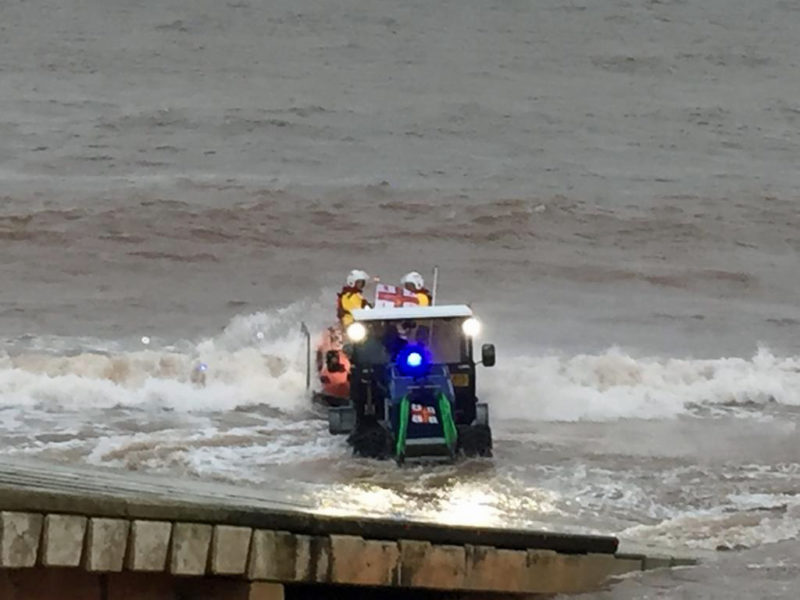 At 08:45hrs today Tuesday 26 November 2019, Exmouth RNLI were tasked by HM Coastguard to a report of a drifting boat in the River Exe off Lympstone village. 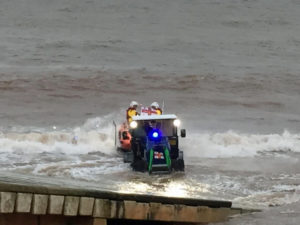 The vessel was soon located adrift in the river, placed on tow and secured at a place of safety nearby.  No casualties were reported. 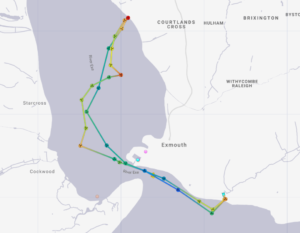 The Inshore Lifeboat returned to station shortly afterwards on completion of the task and was back on service at 09:40hrs.

Helm, Henry Mock said, “This is the second shout we’ve had to a vessel that had come loose from it’s mooring in the last few days. They can present a real danger to water users. I can only reiterate the importance of ensuring that owners must make sure that their boats are securely tied at all times but especially during high winds and stormy weather.”