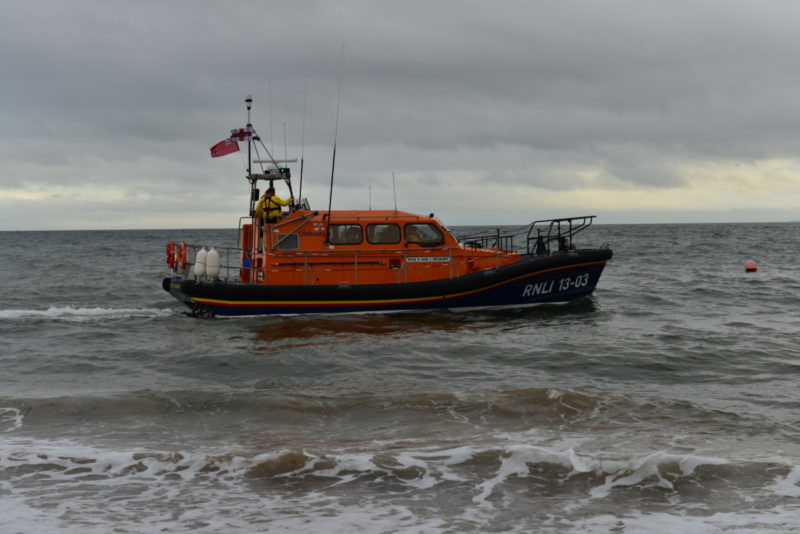 HM Coastguard requested the services of Exmouth RNLI at around 10.25pm on Tuesday. RNLI’s all-weather lifeboat R & J Welburn and its volunteer crew launched shortly afterwards and immediately went to the area where they engaged in a comprehensive search alongside Sidmouth Independent Lifeboat, Lyme Regis Lifeboat, and the Coastguard Search and Rescue helicopter.

The volunteer lifeboat crew was led by Exmouth RNLI Coxswain, Steve Hockings-Thompson, who said: ‘This was a very long and difficult search at night in very extreme conditions, poor visibility, heavy rain and a treacherous sea. I’m grateful to our crew who conducted themselves very professionally and to our colleagues from Sidmouth Independent Lifeboat, Lyme Regis Lifeboat and HM Coastguard for their invaluable assistance throughout.’

Nothing was found during the search, so Exmouth lifeboat was stood down at around 2.30am on Wednesday 25 September. 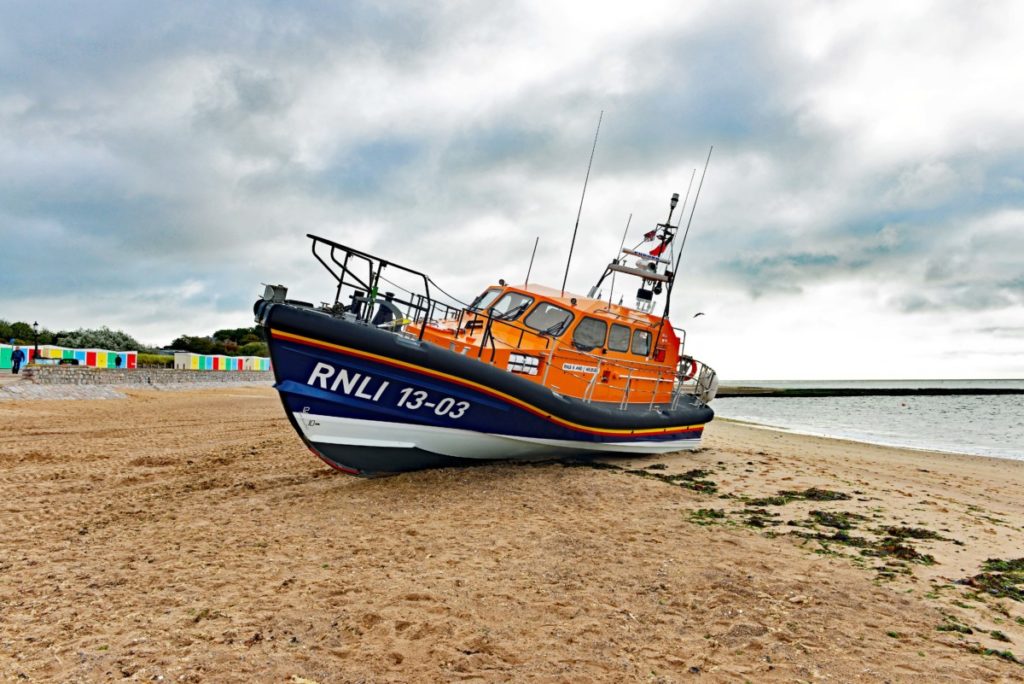 During the recovery of the lifeboat in worsening weather and sea state, a winch wire became snagged.

Due to those extreme conditions, a decision was made on the grounds of safety to stop the recovery procedure. The lifeboat was recovered from the beach to the boathouse at lunchtime today.