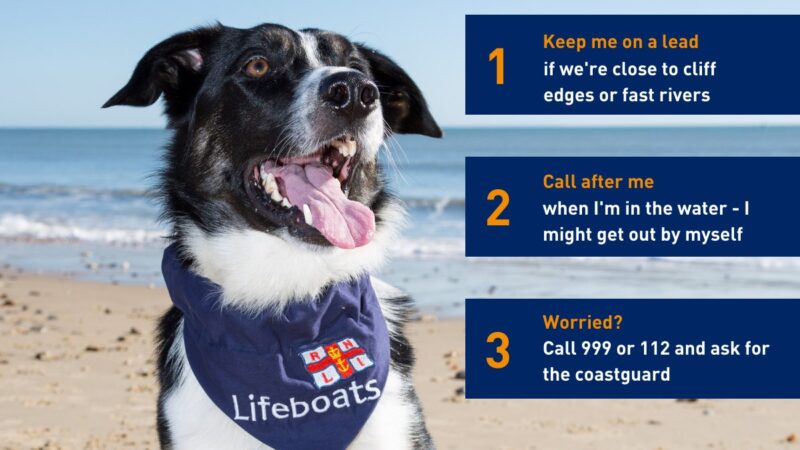 The volunteer crew of Exmouth RNLI Inshore Lifeboat was today tasked by H.M. Coastguard following a report of an dog that had got into difficulties in the River Exe.

At 12:27hrs today, Wednesday 18 November 2020, in what was their second tasking to a dog in distress in 24 hours, Exmouth RNLI relief Inshore Lifeboat, D-755 Peggy-D, was launched following a report that a black Cocker Spaniel  was struggling in the River Exe between Lympstone and Lower Halsdon Farm area. It appeared that the dogs owner was attempting to enter the water to try and retrieve the animal. Exmouth Coastguard Rescue Team also attended the incident. 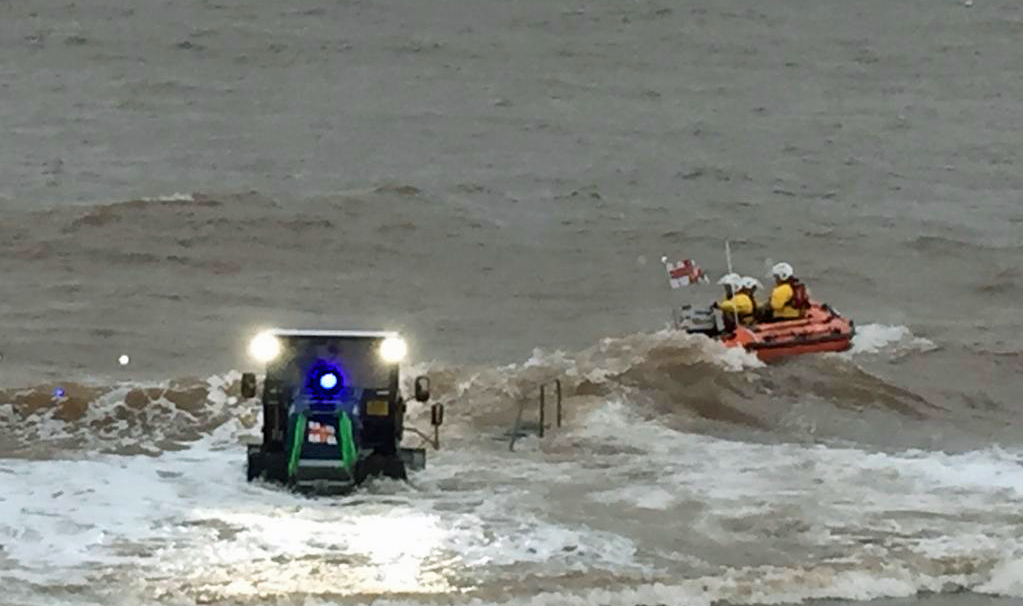 A few minutes later the lifeboat was launched by RNLI volunteer shorecrew John Dinsdale, Mark Sansom, Neil Cannon and Ed Steele. It was commanded by Helm, Scott Ranft and crewed by Charles Swales and James Edge and immediately made it’s way to the scene of the incident. The crew discovered the dog that was in shallow water and were able to advise the owner not to attempt to rescue the animal. They directed the Coastguard team to its location where it was returned to its owner, safe and uninjured at shortly after 13.00hrs.

At that point, the lifeboat was stood down and returned to station where it was back on service at 13:35hrs. 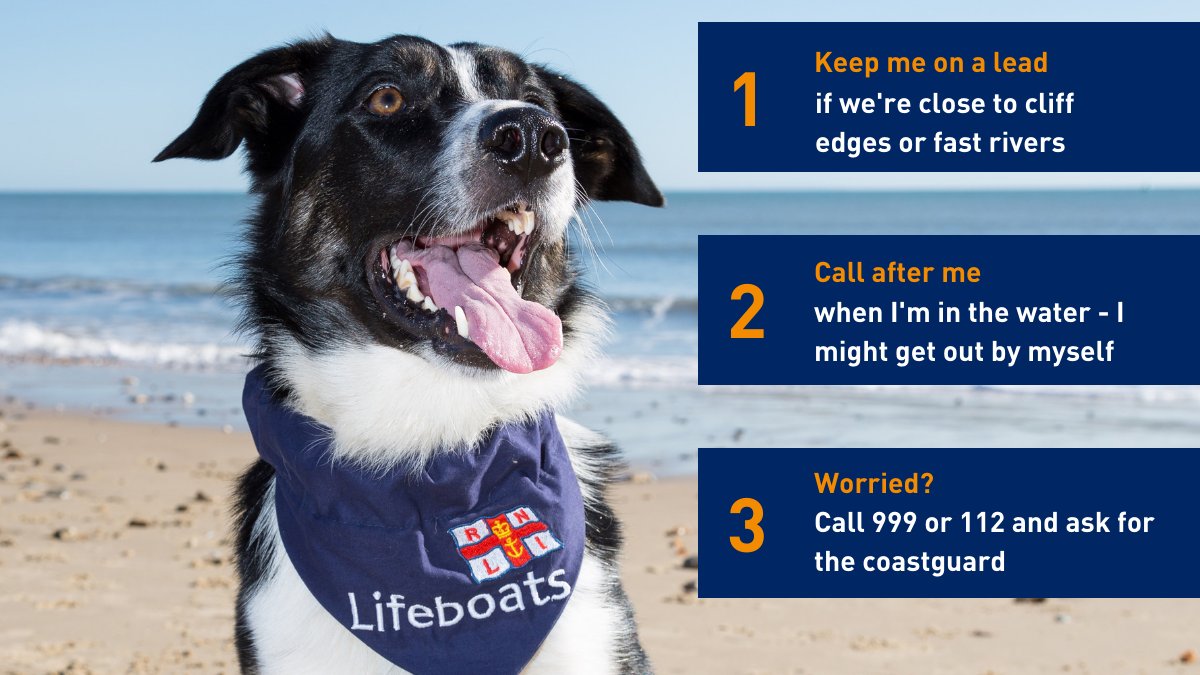 The RNLI’s advice and tips on safe dog walking by the coast can be found here.