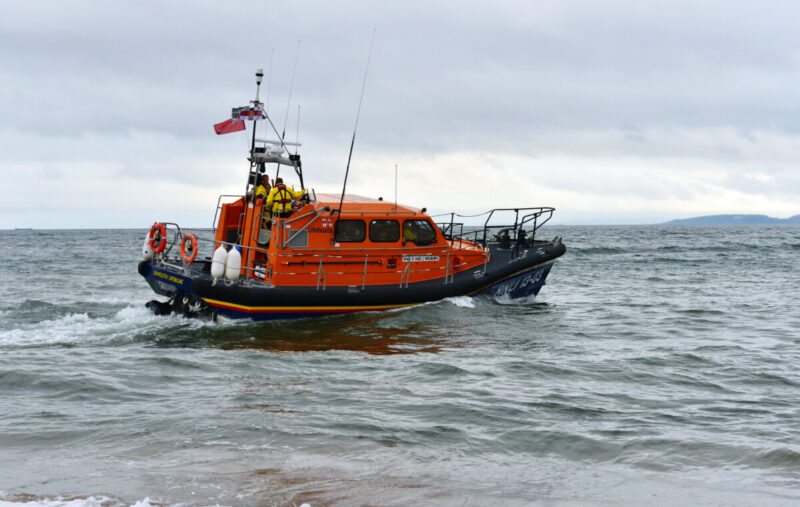 At 1.05pm today Monday 16 August 2021, H.M. Coastguard tasked Exmouth RNLI All Weather Lifeboat R & J Welburn to attend a report of a 23 foot yacht in difficulties with engine failure and emanating smoke at a position approximately 10 miles off Exmouth, in Lyme Bay. It was Exmouth RNLI’s fourth emergency tasking in the last few days.

The charity’s lifeboat launched at 1.10pm with volunteer crew, Coxswain Steve Hockings-Thompson, Mechanic Andy Stott and crew members Roy Stott, James Edge and Stuart Carpenter. The lifesavers immediately made their way to the last known position of the vessel. 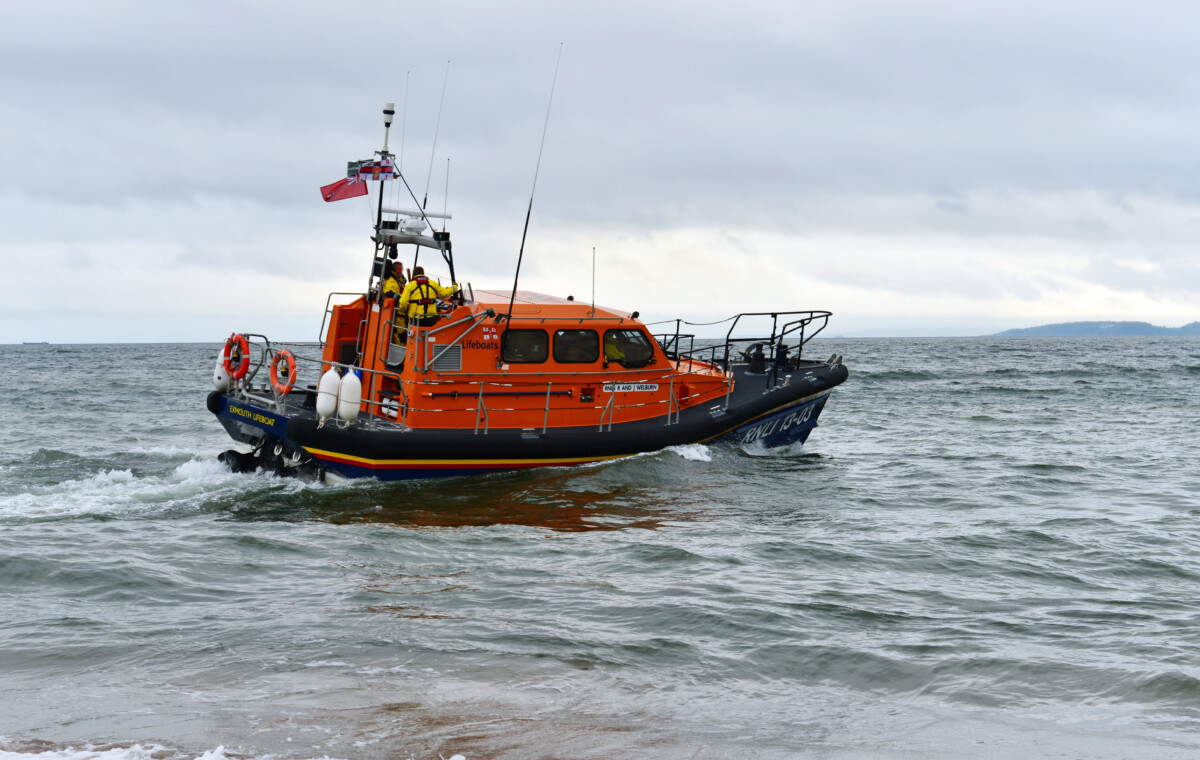 The yacht, that was on its way from Brixham to Brighton, was located at about 1.42pm at the position given and the crew quickly assessed the situation. It became clear that the vessel was unable to make progress so the yacht was secured and a tow effected. The crew of the boat were wearing lifejackets, had functional navigational equipment and a VHF radio.

The yacht and its crew were safely towed to Exmouth Marina arriving there at about 4.30pm and the lifeboat was back on service a short time later. No one was injured or required medical treatment. 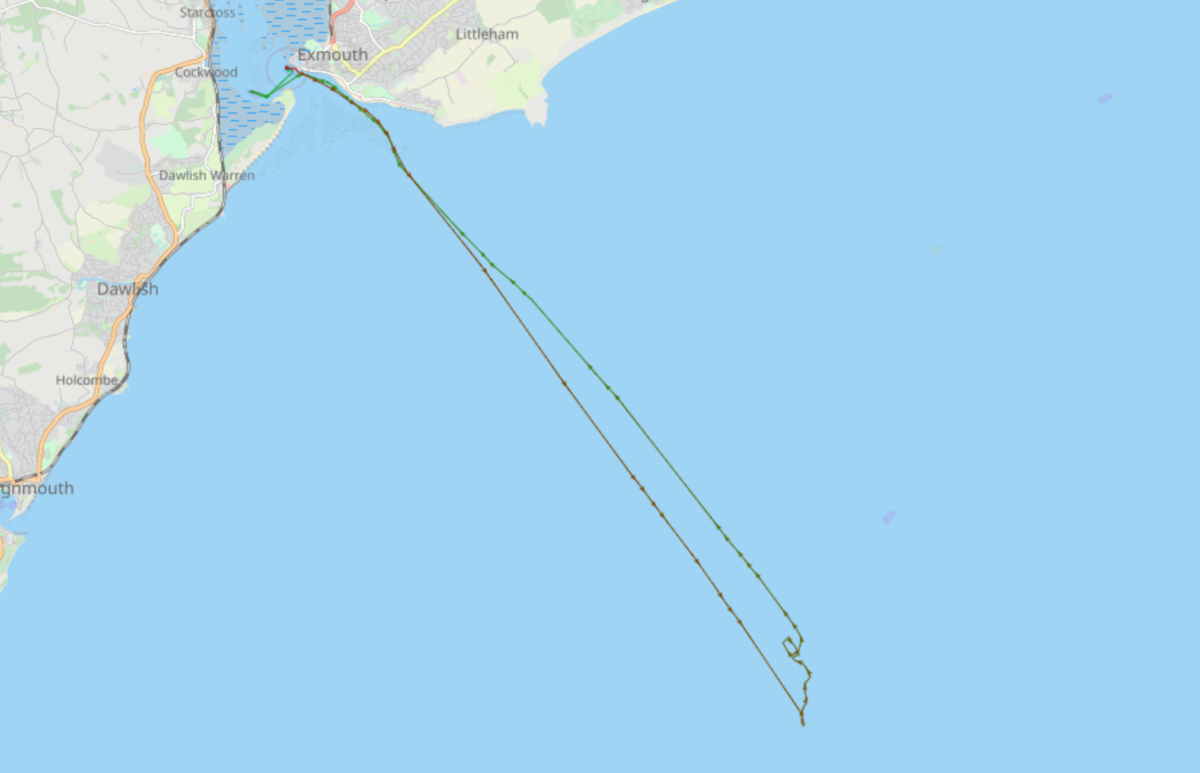 Route taken by the lifeboat. Credit : My Ship Tracking

Detailed RNLI advice for sailing and motorboating can be found here :  https://rnli.org/safety/choose-your-activity/yacht-sailing-and-motorboating