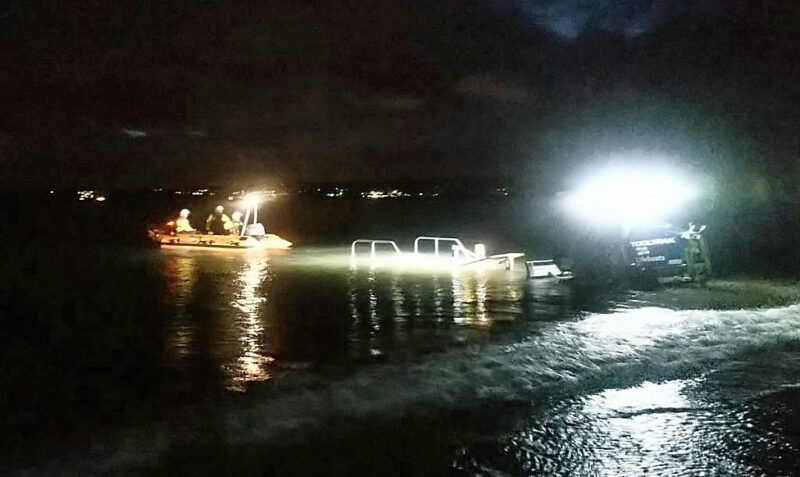 Exmouth RNLI volunteer crew members launched both their lifeboats early this morning following a report of six individuals aboard a yacht that had run aground off Exmouth seafront.

At 02.47am today Friday 19 March 2021 both Exmouth RNLI lifeboats, the all weather lifeboat 13-03 R & J Welburn and the inshore vessel D-805 George Bearman II were launched having been tasked by H.M. Coastguard to a report of a yacht with six persons on board that had run aground on Pole Sands, Exmouth. 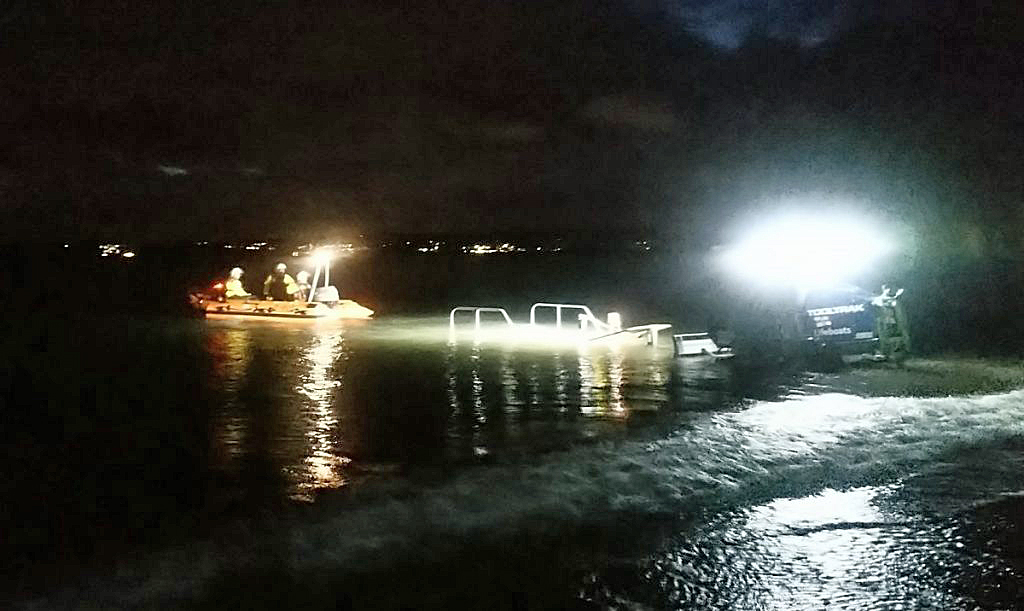 Exmouth RNLI Inshore Lifeboat in action during the rescue

The casualty vessel was quickly located and the situation assessed. The yacht managed to free itself from it’s grounding and both lifeboats left the scene.

However, at 05.50am crew at the lifeboat station noticed the vessel had again got into difficulties and the inshore lifeboat was relaunched to assist the boat. Once on scene the lifeboat crew helped free the vessel, that had no radio, one lifejacket and very limited safety equipment on board, and the yacht and its crew were guided to the safety of Exmouth Marina where they were met by members of the Exmouth Coastguard team. 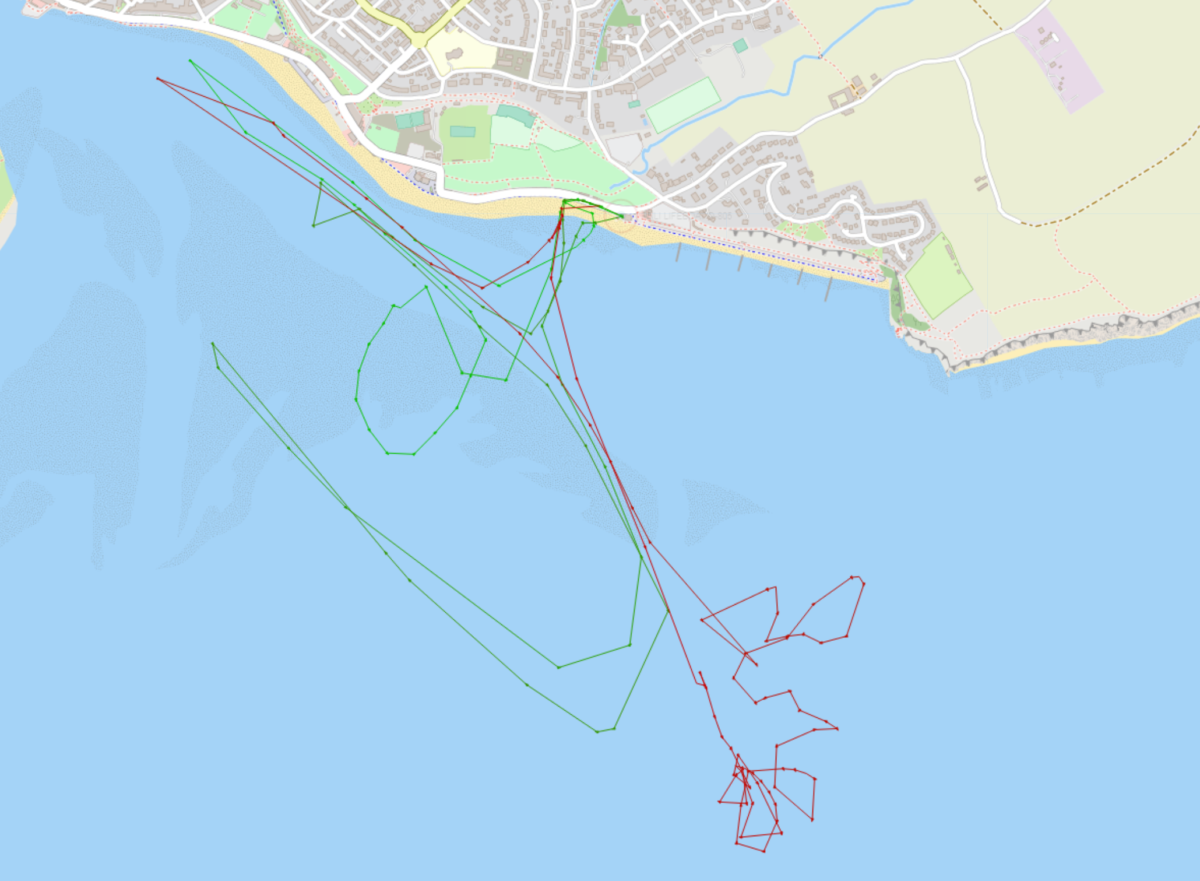 Having secured the safety of the vessel and its occupants, the lifeboat made its way back to the Lifeboat Station where it was back on service a short time later. A total of 22 volunteer crew were involved in the operation.

Helm of the inshore lifeboat on the second assignment, Harry Griffin, said, “The yacht had got itself into difficulty in the dark during the early hours of the morning. When venturing out to sea It is always important to have proper means of communication and adequate safety equipment. It’s also vital, and especially so during the hours of darkness, to check the locality, tide times and sea conditions before venturing out on the water. Our lifesaving volunteers were pleased to assist in this situation and help bring it to a safe and satisfactory conclusion.”