Articles Exmouth RNLI called to individual cut off by tide

Exmouth RNLI called to individual cut off by tide 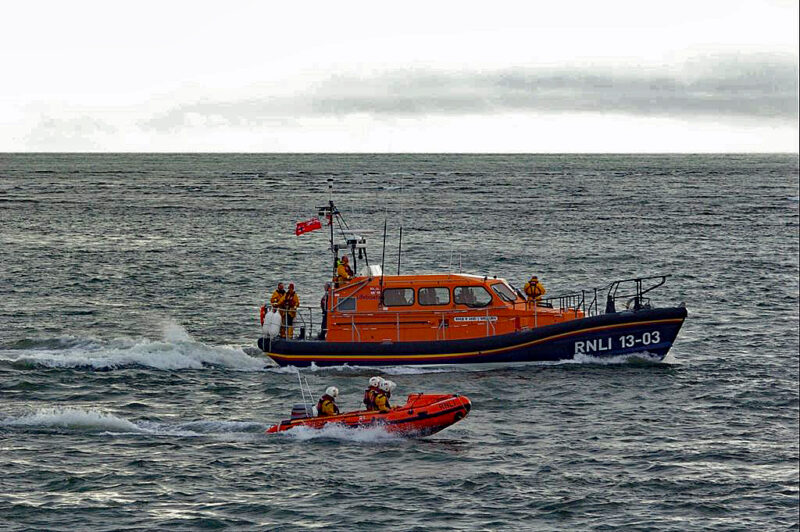 Exmouth RNLI called to individual cut off by tide

Both Exmouth RNLI Lifeboats launched this afternoon to a report of a person cut off by the tide east of Orcombe Point, Exmouth.

At 17:51hrs today, Thursday 15 October 2020, H.M. Coastguard tasked our RNLI Inshore Lifeboat D-755 Peggy-D in a multi agency response to a report of an individual cut off by the tide east of Orcombe Point, Exmouth.  An ambulance and Exmouth Coastguard Rescue Team were also tasked to the assignment. 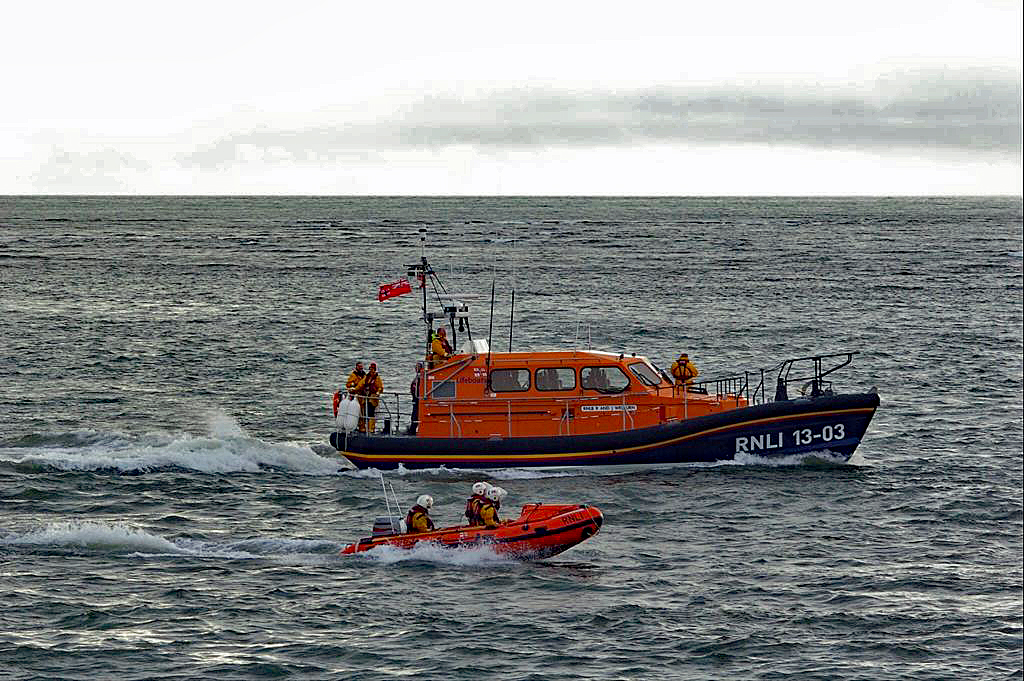 Both Exmouth Lifeboats speed to the scene

The inshore lifeboat and it’s volunteer crew was launched a few minutes later commanded by Helm, Henry Mock with crew Mark Champion and James Edge. They immediately made their way to the location where, a short time later, the casualty was identified on shore.

Crew members from the inshore lifeboat made their way to the casualty on the beach where it was established he had a head injury. They administered first aid before taking the individual by stretcher back to the inshore lifeboat, transferred to the all weather lifeboat and immediately conveyed to a waiting ambulance at Exmouth Marina at 18:45hrs.

Inshore Lifeboat Helm, Henry Mock said “It’s always important for members of the public to check out tide times along our coastline before venturing on walks along the beaches. Orcombe Point is a particularly vulnerable spot where extra care should be taken and tide times noted. Myself and my crew were pleased to assist in this successful rescue.”

Having ensured the safety of the casualty, both Exmouth Lifeboats were back on service shortly afterwards.