Articles Exmouth RNLI called to person cut off by tide

Exmouth RNLI called to person cut off by tide 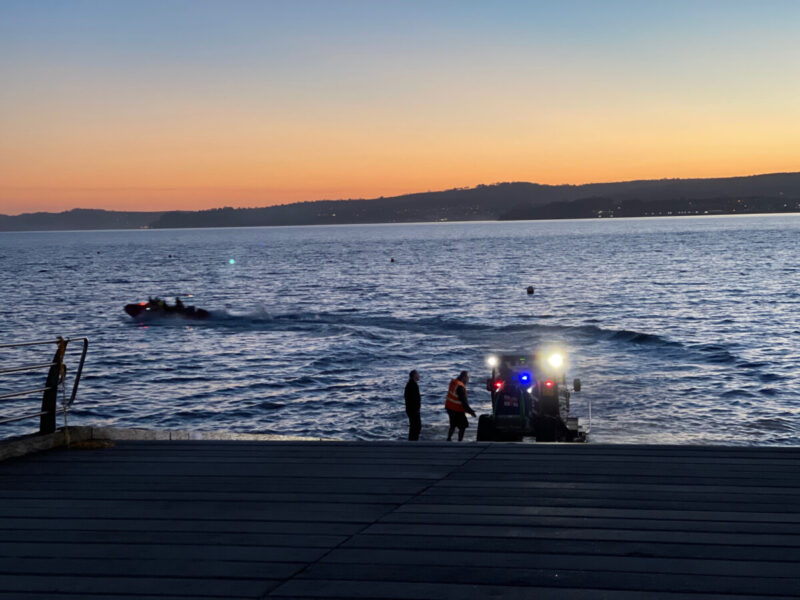 Exmouth RNLI called to person cut off by tide

At 6.07pm today Friday 26 February 2021, in what was the second similar incident in ten days, the Exmouth RNLI Inshore Lifeboat D-805 George Bearman II was tasked by H.M. Coastguard to a report of an individual waist deep in the sea having been cut off by the tide at Orcombe Point, Exmouth. Exmouth Coastguard Rescue team were also alerted to the incident. 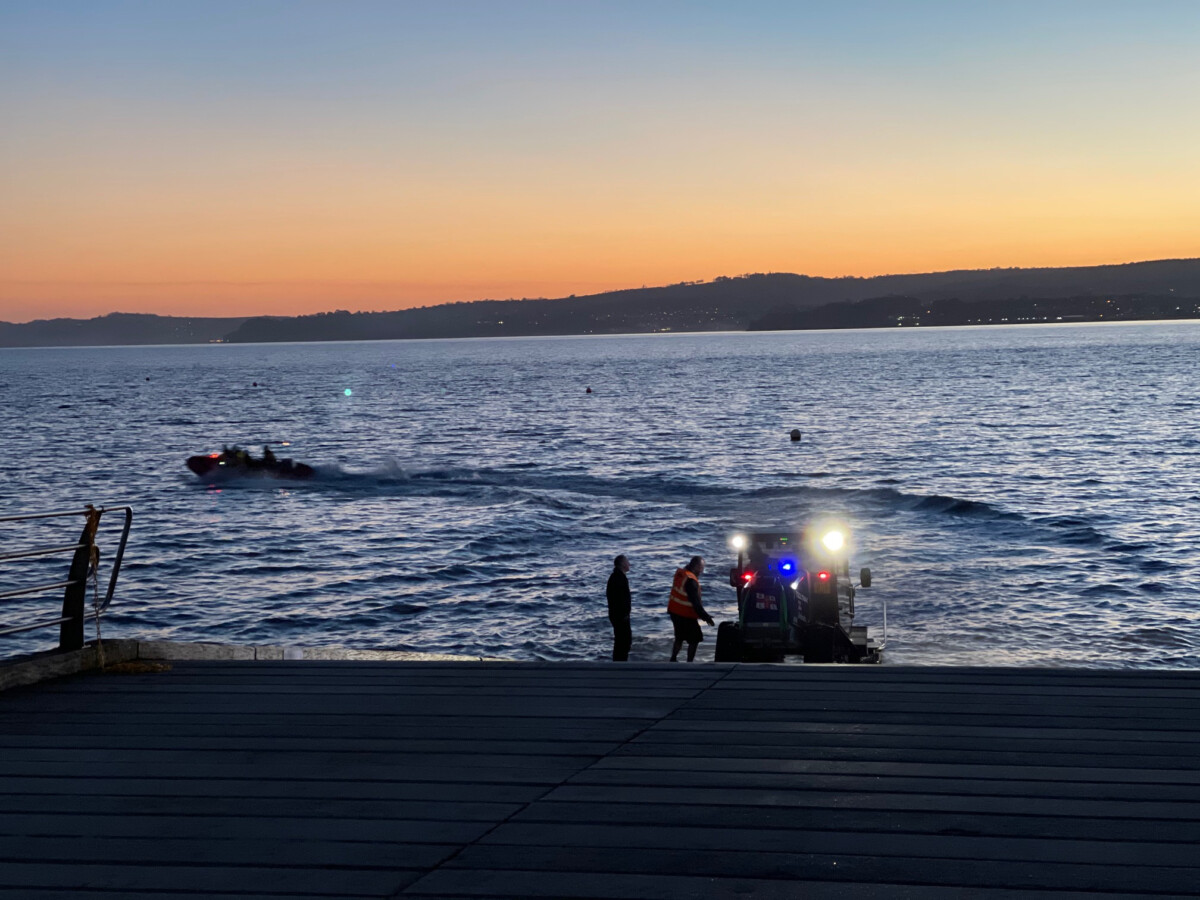 The lifeboat, crewed by Helm, David Preece, and RNLI volunteer crew Mark Cockman, Ed Steele and James Edge launched immediately and was on the scene within 5 minutes. On their arrival they found the individual had made their way onto the beach east of Orcombe Point, unable to reach safety.

The individual, a man in his late twenties, was helped on board the lifeboat and taken back to Exmouth RNLI Lifeboat Station. He was wet and very cold but otherwise uninjured and did not require medical assistance.

The lifeboat was back ready for service at 6.38pm. 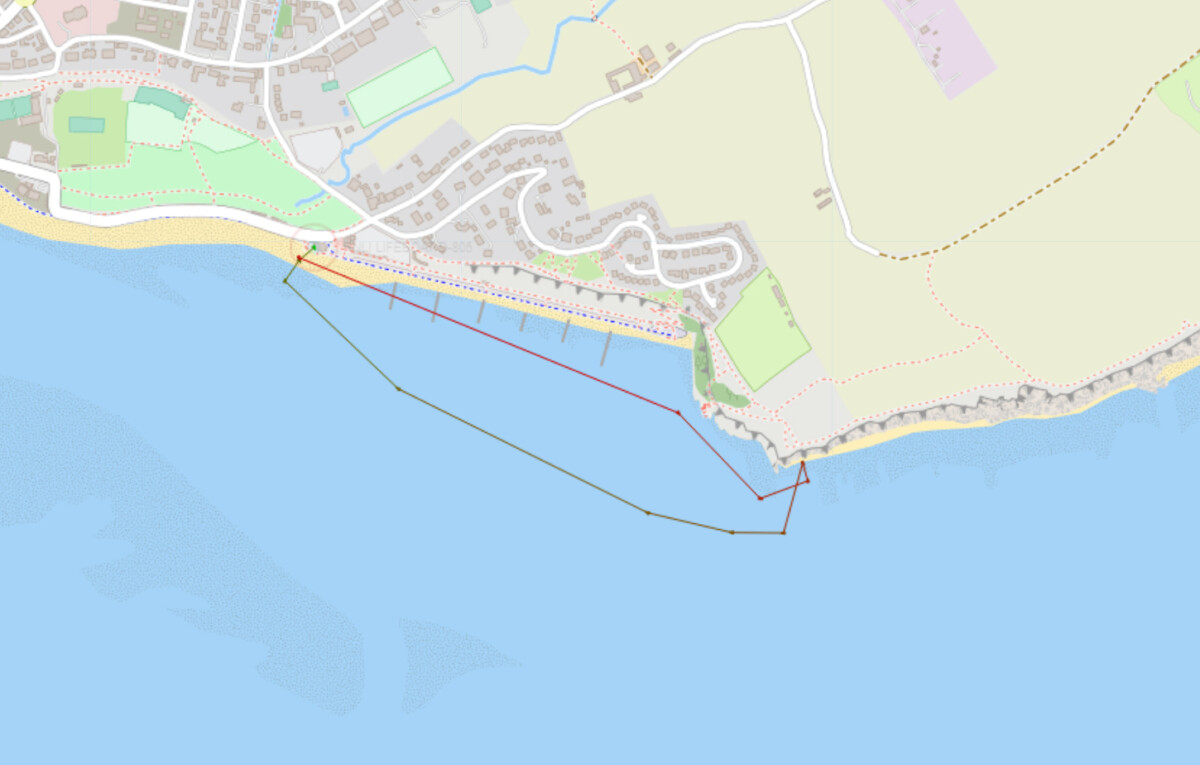 Helm, David Preece said, “This is the second incident in just a few days where someone has got cut off by the tide at Orcombe Point. As previously, I must reiterate the advice for those using the beach to always check the locality, weather and tides before venturing out. Further significant cliff falls have occurred in this region that makes leaving that location other than via the beach very risky. I also noticed a number of onlookers on top of those cliffs standing very close to the cliff edge during this rescue and I would urge members of the public to take extra care as the cliff face is extremely fragile. We were pleased that this rescue had a successful outcome.”

RNLI advice on beachgoers and water users is :

– If you fall into the water unexpectedly, FLOAT TO LIVE. Fight your instinct to thrash around, lean back, extend your arms and legs, and Float

– In an emergency dial 999, and ask for the Coastguard

Further RNLI information concerning the importance of weather and tide conditions can be found here : https://rnli.org/safety/know-the-risks/tides