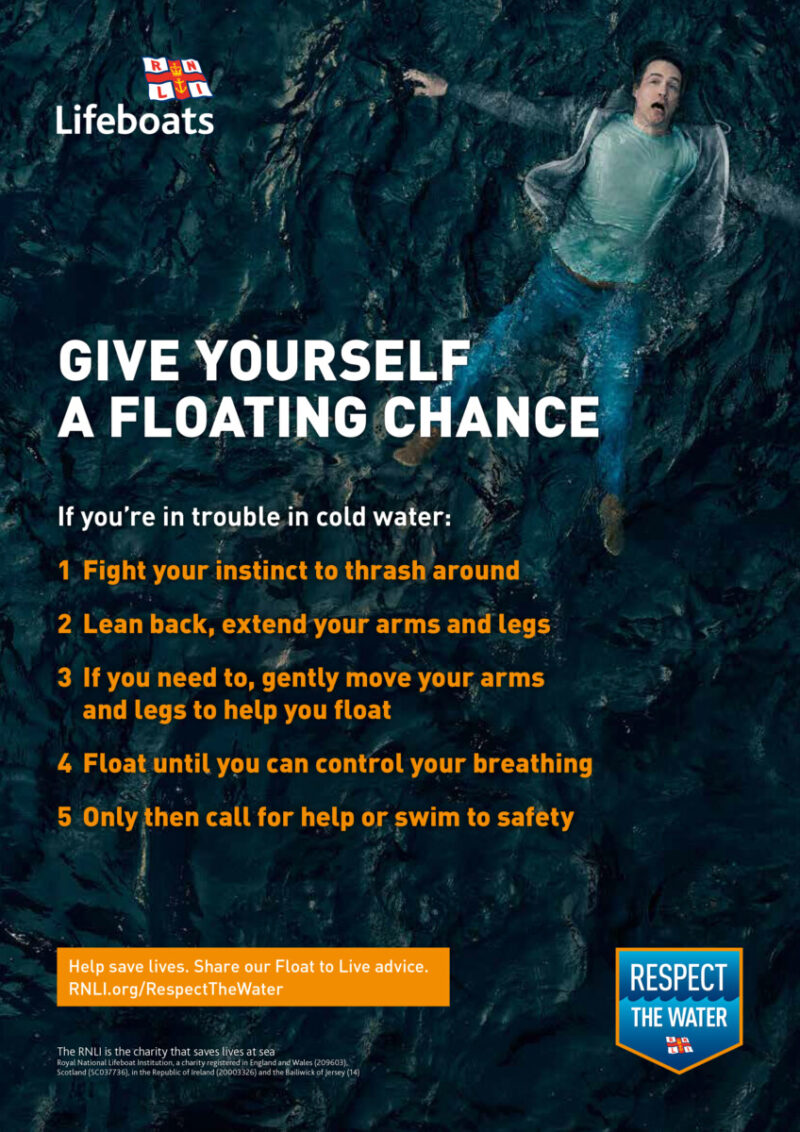 In their third assignment in three days, at 12.41pm today Thursday 12 August 2021, H.M. Coastguard tasked the crew of Exmouth RNLI Inshore Lifeboat D-805 George Bearman II to attend a report of two individuals, including a 12 year old female, in difficulty in the River Exe, having fallen overboard from a vessel.

The lifeboat crew were assisted in the operation by the crews of Exmouth Water Taxi ‘Exeplorer’, Stuart Line ‘Tudor Rose’ and a team from H.M. Coastguard Rescue.

Meanwhile the casualties were taken on board the Exmouth Water Taxi and conveyed to Star Cross where they awaited the arrival of the lifeboat crew and an ambulance to assess their condition.

A short time later both the lifeboat and the ambulance arrived and the  casualties were placed under their care. Their condition is not known but it is not thought to be serious.

On completion of the tasking at 2.55pm, the lifesavers returned to Exmouth Lifeboat Station where the inshore lifeboat was back on service a short time later. 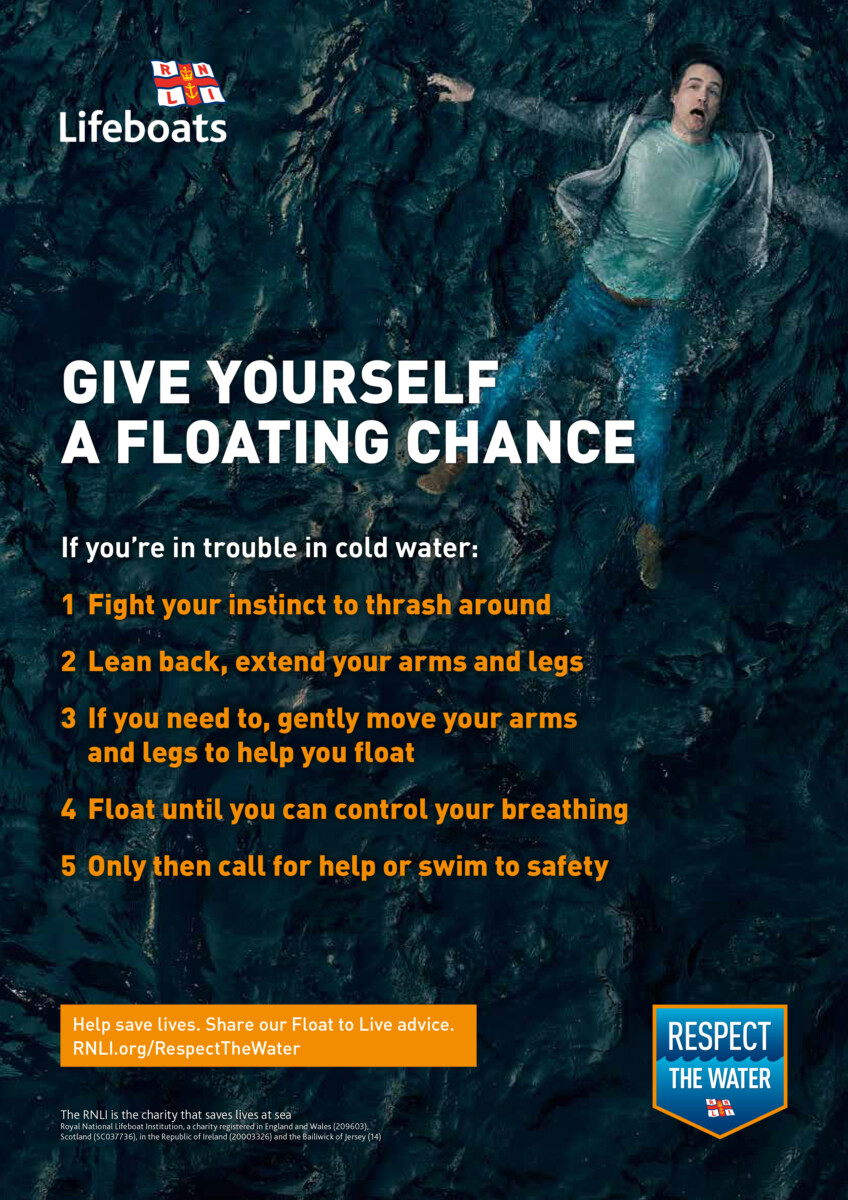