At 2.22pm today Tuesday 30 March 2021 the Exmouth RNLI Inshore Lifeboat D-805 George Bearman II was tasked by H.M. Coastguard to a report of two female paddleboarders who had become distressed some distance from the shore and found themselves unable to make progress.

The lifeboat, crewed by Helm, Guy Munnings, and RNLI volunteer crew Mark Cockman and Ed Steele launched at 2.35pm and was able to quickly locate the first casualty by the green marker buoy. The second was reportedly sighted off Orcombe Point. 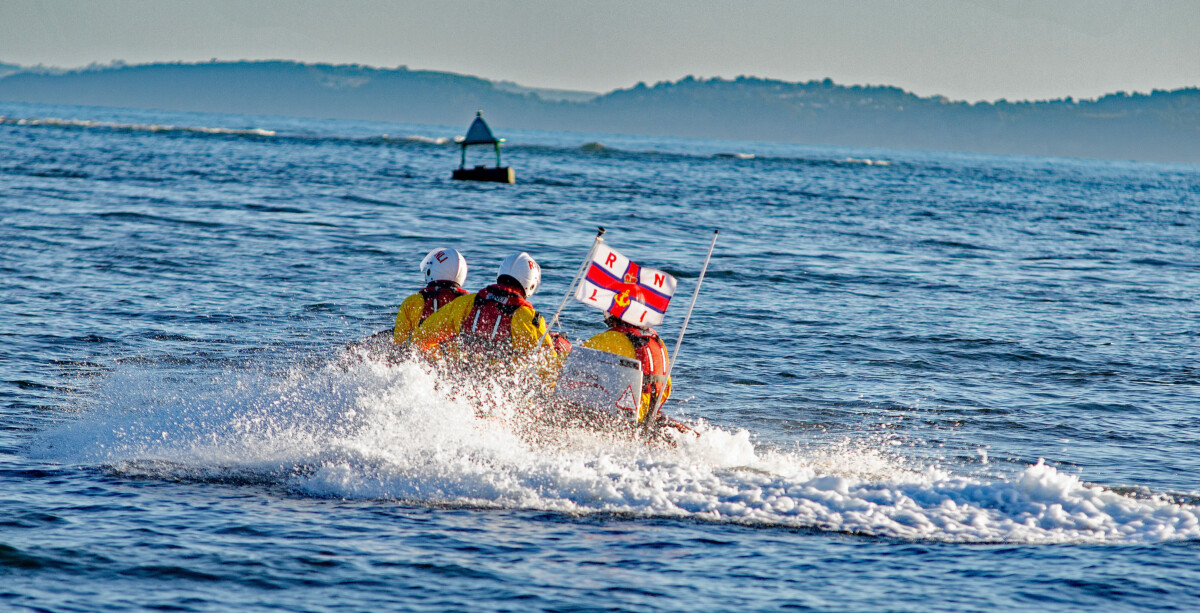 The first paddleboarder was found at 2.46pm and taken on board the inshore lifeboat. En route to the second casualty the lifeboat crew were informed that she had self recovered and was ashore. The single casualty was then taken on the lifeboat to the safety of Exmouth Marina area. Both casualties were later assessed, found to be uninjured and did not require medical treatment. 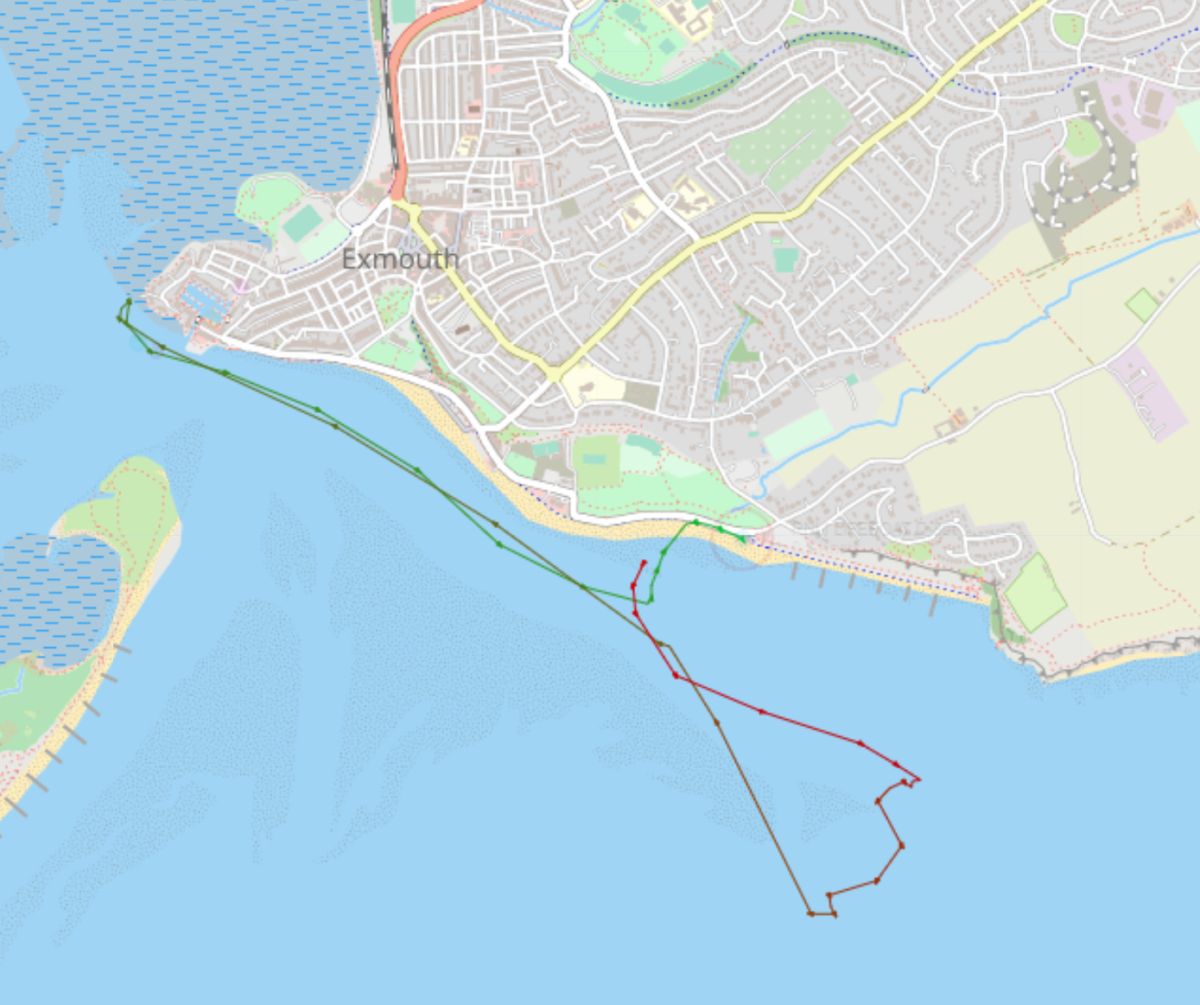 Route taken by Exmouth Inshore Lifeboat during the rescue.  Courtesy : My Ship Tracking

The lifeboat was refuelled and back ready for service shortly afterwards.

Helm, Guy Munnings said, “The two casualties had got into a situation where they couldn’t make progress and were out to sea. It’s always wise to check the sea conditions and I would urge anyone going on the water to always check the locality, weather and tides before venturing out and to carry appropriate safety equipment. Myself and my crew were pleased to be assist in this emergency and ensure both casualties were  safe and well.”

RNLI advice for paddleboarders can be found here :