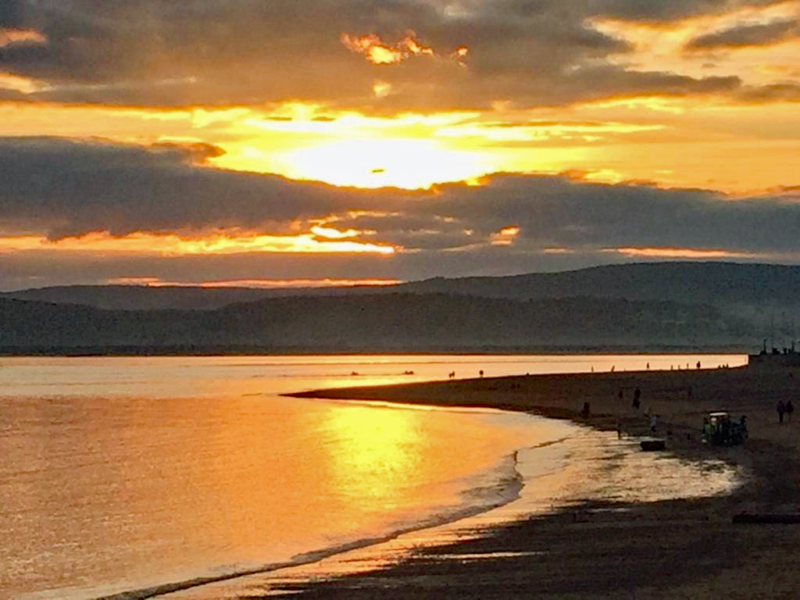 At 5.47pm today Sunday 21 March 2021 Exmouth RNLI inshore lifeboat D-805 George Bearman II was launched having been tasked by H.M. Coastguard to a report of a jetski sinking off Pole Sands, Exmouth. 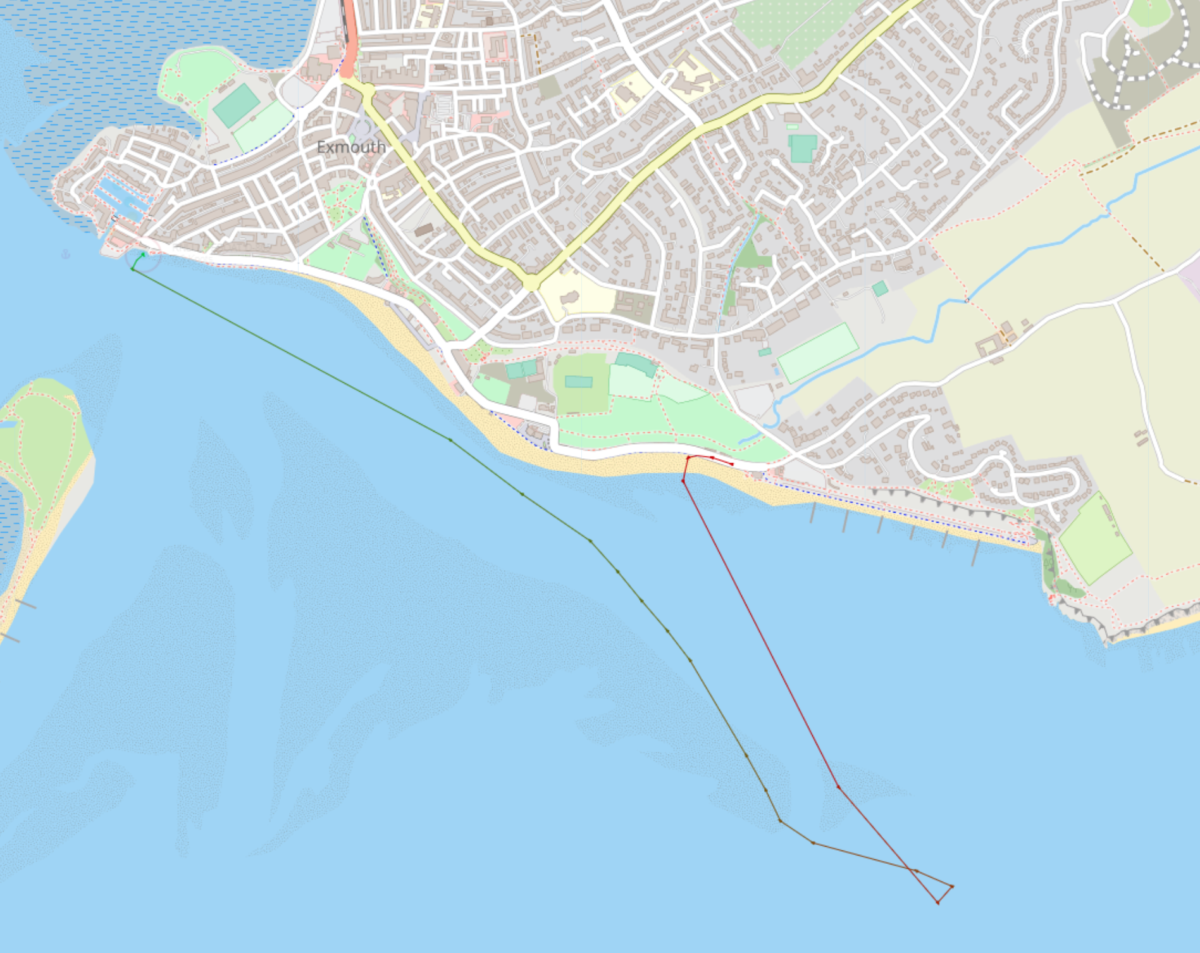 Route taken by the Inshore Lifeboat Courtesy : My Ship Tracking

The lifesavers located the vessel at 6.03pm and it was quickly taken under tow, together with the single occupant, to the safety of shore at Mamhead Slipway, Exmouth and met by members of the Exmouth Coastguard Rescue team. The single casualty, who was properly equipped with a radio, lifejacket and wetsuit and whose jetski had developed a fault, was uninjured and did not require medical attention.

Having secured the safety of the vessel and its occupant, the lifeboat made its way back to the Lifeboat Station where it was back on service a short time later. 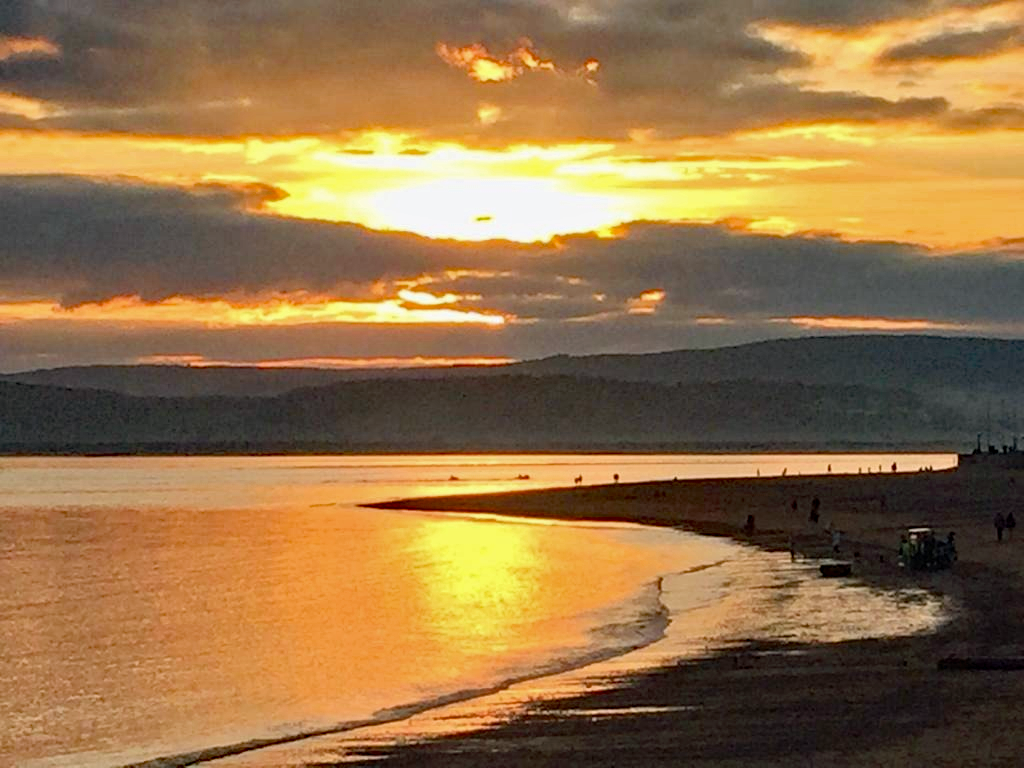 Exmouth RNLI lifesavers in action towing the jetski in the distance with the RNLI shore crew on the beach. Credit : Chris Sims / RNLI