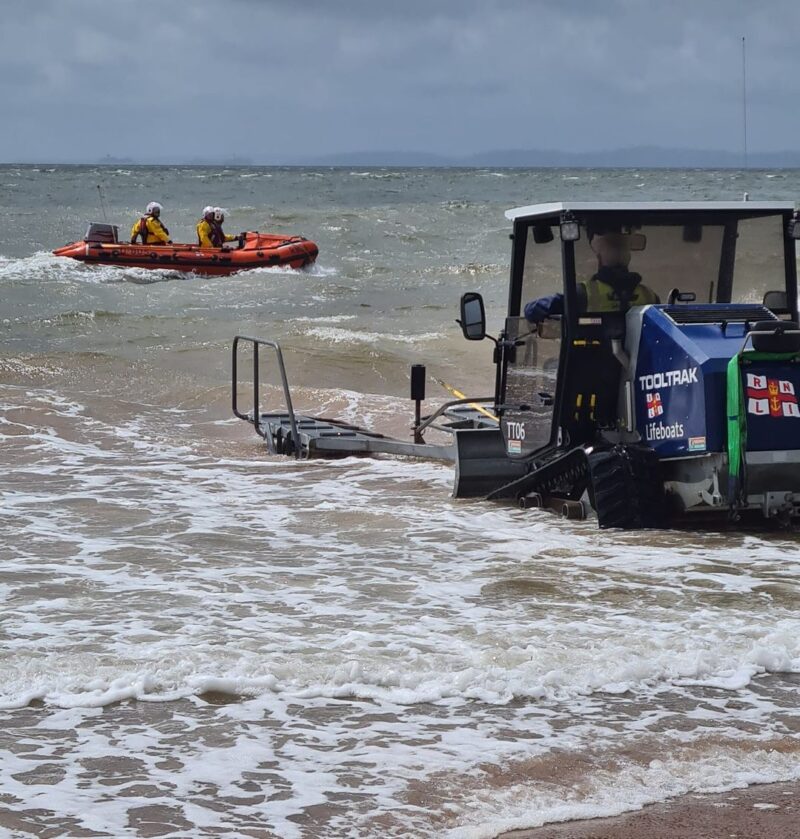 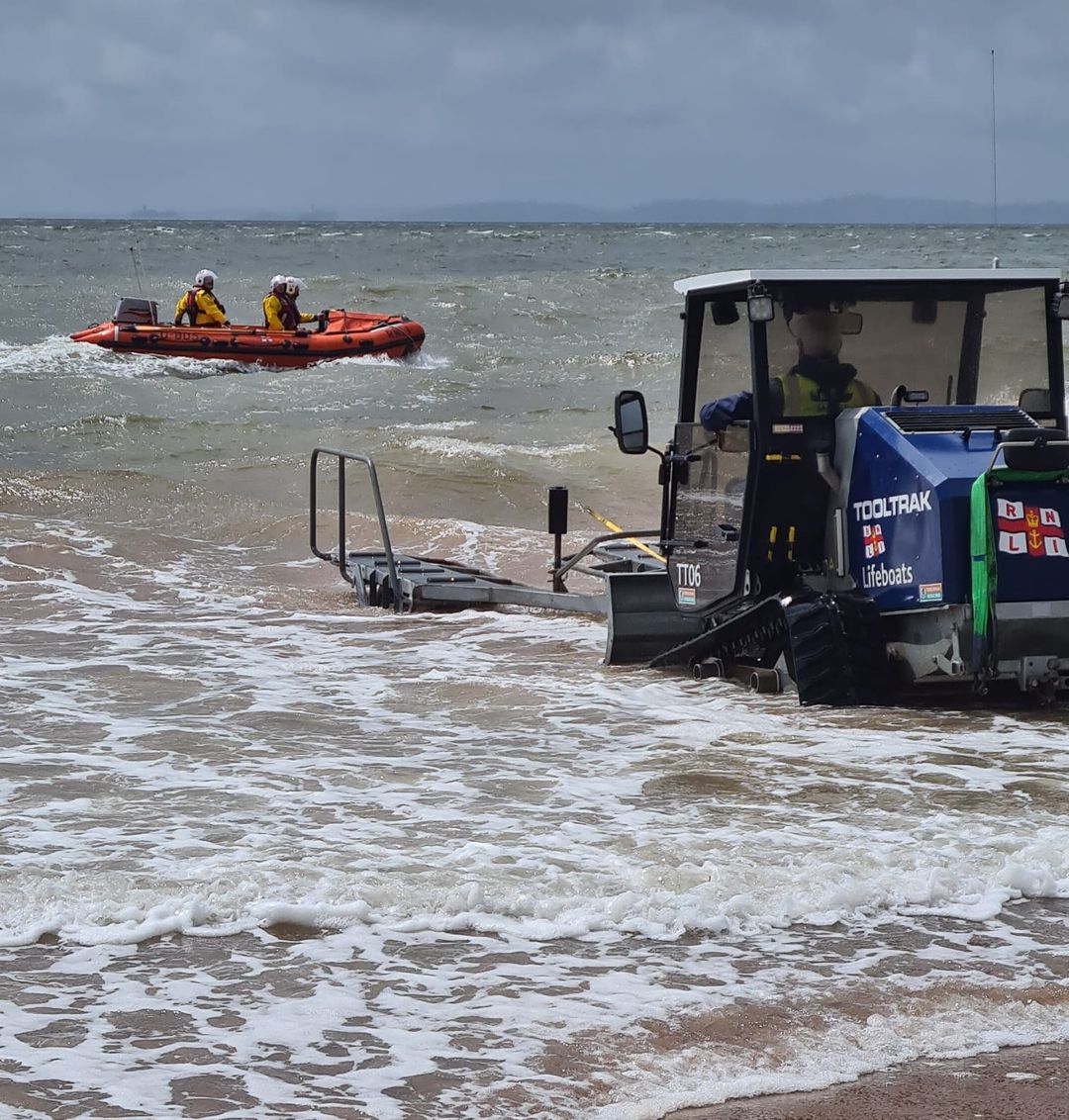 The lifeboat launched at 6.05 pm crewed by Scott Ranft, Ed Thomas and James Edge, immediately sped to the scene and commenced a search of the area. They quickly located the kayak at 6.13pm on the Exmouth side of the River Exe and recovered it to a safe location. Following a further search the volunteer crew satisfied themselves that there was no-one in difficulty in the area and at 6.30pm they were stood down by H.M. Coastguard.

They returned to Exmouth Lifeboat Station where the lifeboat was back ready for service a short time later.