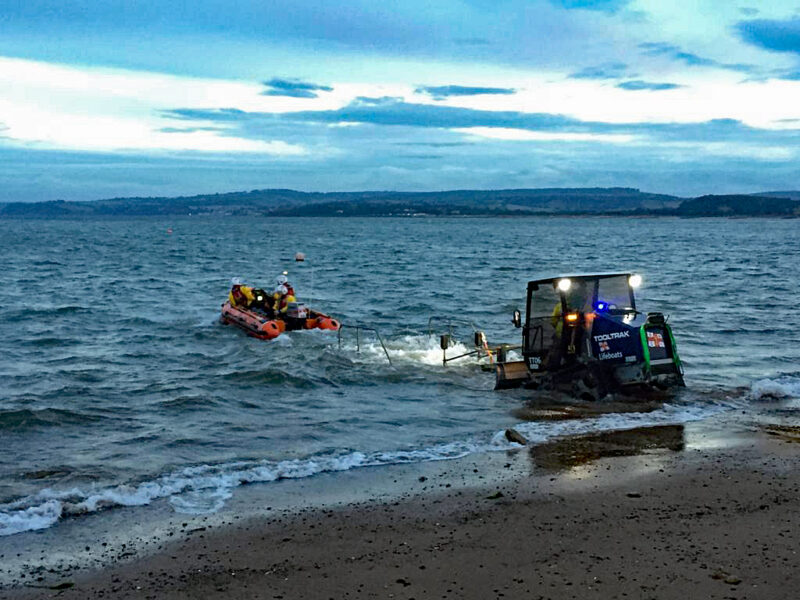 At 9:50pm on Friday 17 June 2022 the crew of Exmouth RNLI inshore lifeboat D-805 George Bearman II were tasked by H.M. Coastguard to a report of two individuals stranded on Dawlish Warren with a broken down 4 metre rib.

The volunteer lifesavers, led by Inshore Lifeboat Helm, Harry Griffin and crew Ed Thomas and Ed Steele, launched at 10:01pm and quickly sped to the scene, rapidly locating the vessel and its two occupants. 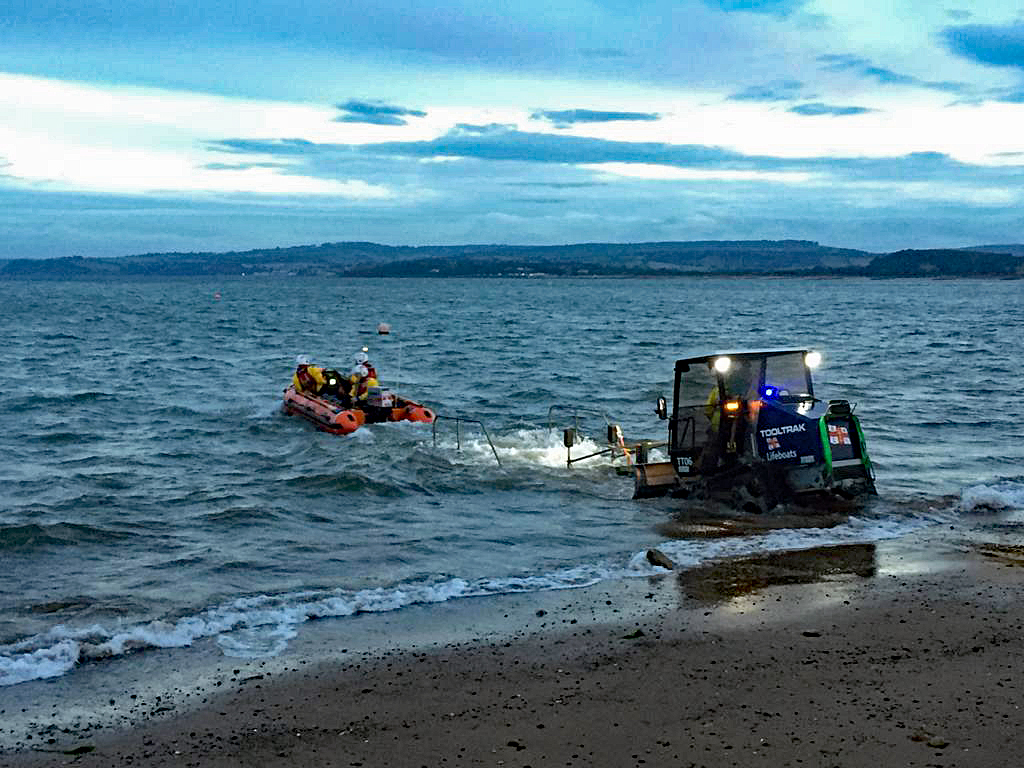 The crew assessed the situation, determined that the engine of the rib could not be started and effected a tow for the boat and its two crew members to the safety of Exmouth Marina.  No one was injured or required medical attention.

Once they were satisfied that the vessel and its occupants were safe, the volunteer crew and the inshore lifeboat returned to Exmouth RNLI Lifeboat Station at 10:40pm and was back on service a short time later.

Inshore Lifeboat Helm, Harry Griffin, said “The occupants of the rib were well equipped for emergencies and it was very unfortunate that when they came to leave Dawlish Warren a fault developed on their outboard motor leaving them stranded. We were happy to help and pleased that the situation ended safely.”