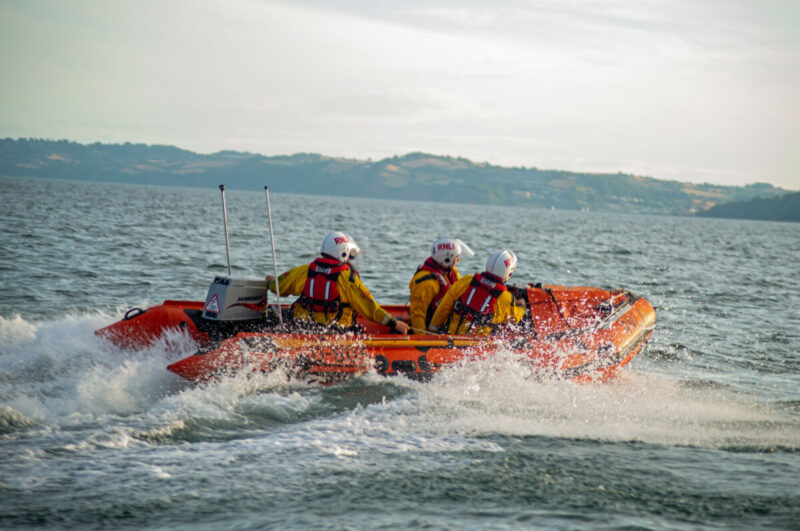 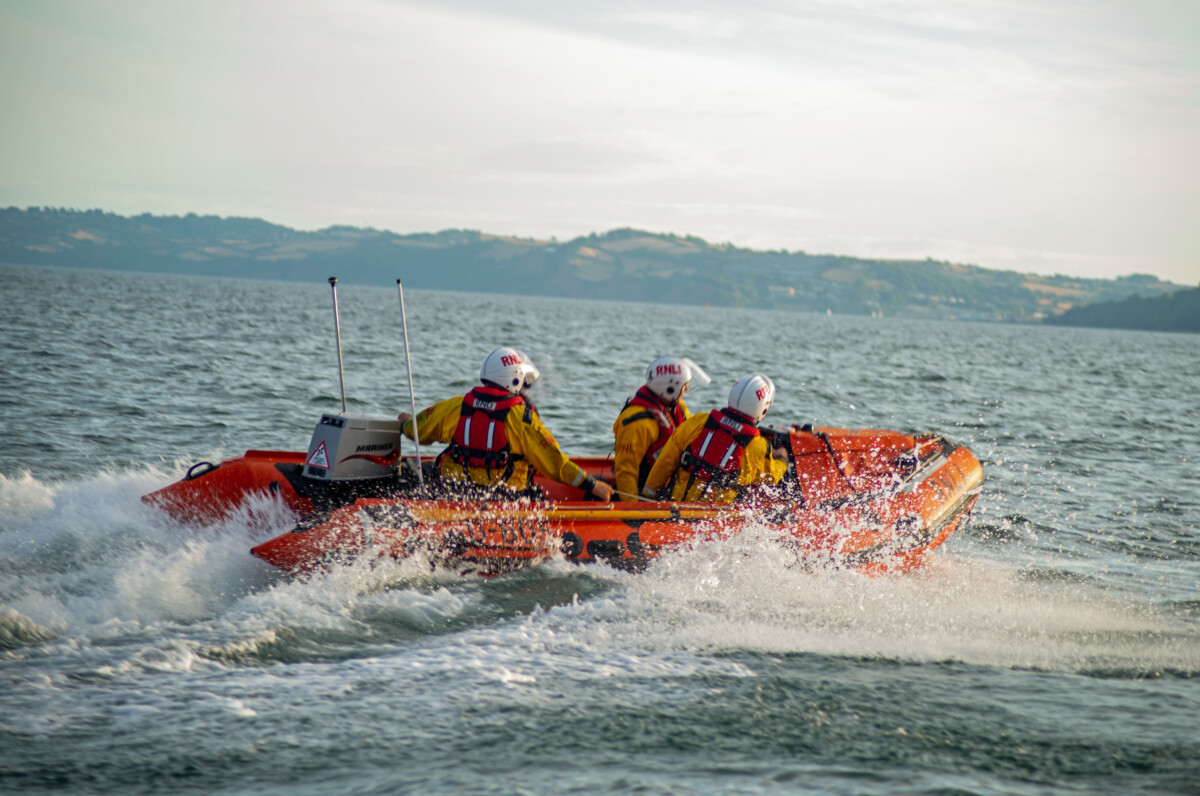 The volunteer lifesavers launched at 7.39pm and sped to the locality, quickly locating the two stranded individuals. The lifesaving charity’s crew conducted a safety assessment and then took both casualties, who had inflatable paddleboards, on to the lifeboat and to the beach near the River Otter.

At the request of the RNLI crew Exmouth H.M. Coastguard Rescue Team also attended to safely assist the casualties from the beach to Lime Kiln Car Park, Budleigh Salterton. Neither were injured or required medical attention and the Exmouth RNLI lifesavers stood down at 8.20pm.

If you find yourself in an emergency situation or spot someone else in trouble, you should always call 999 or 112 and ask for the coastguard.