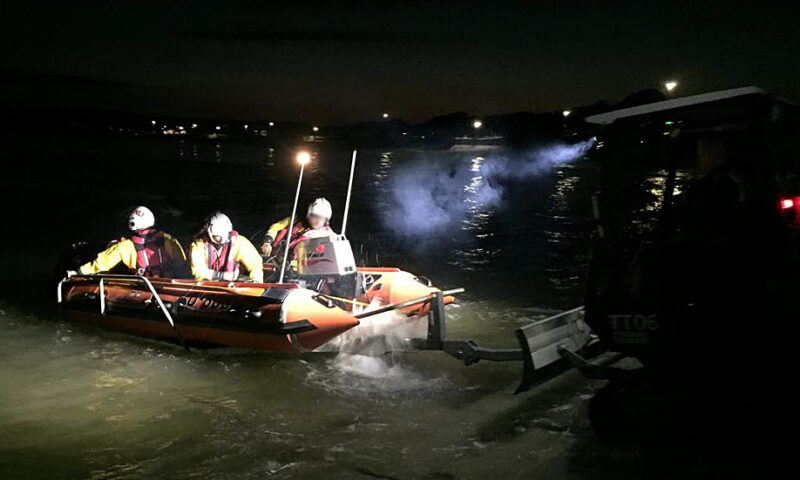 At 9.32pm on Thursday 26 August 2021, H.M. Coastguard requested the launch of Exmouth RNLI Inshore Lifeboat D-805 George Bearman II following a report of an overdue yacht with one crew member on board. The 26ft vessel had been routed from the Exe Estuary to Teignmouth. 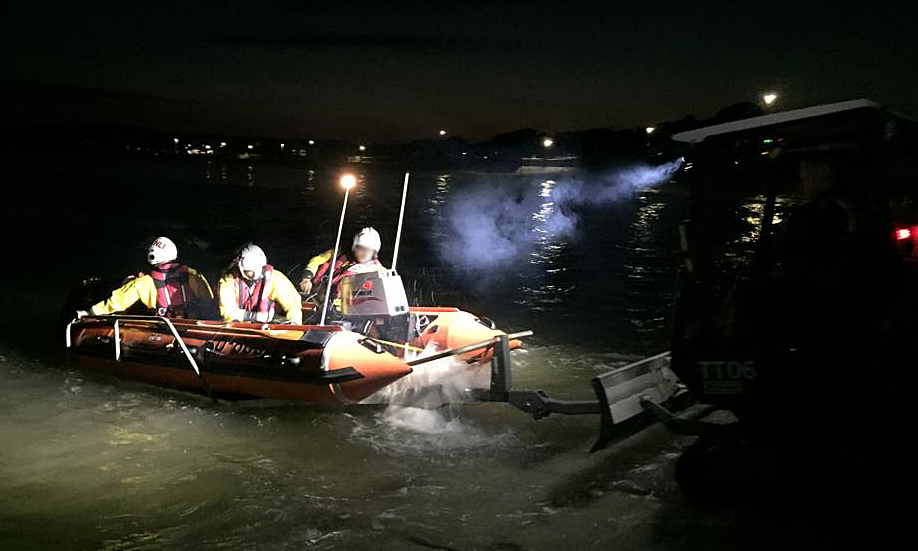 The lifesavers located the vessel off Starcross and it was established that the single crew member had dropped the outboard motor for his tender in the river whilst transferring from the yacht and had no means of communication. The lifeboat crew ascertained that the casualty was well, did not require medical attention and conveyed him to the safety of land at Starcross Pier at 10.10pm that evening. 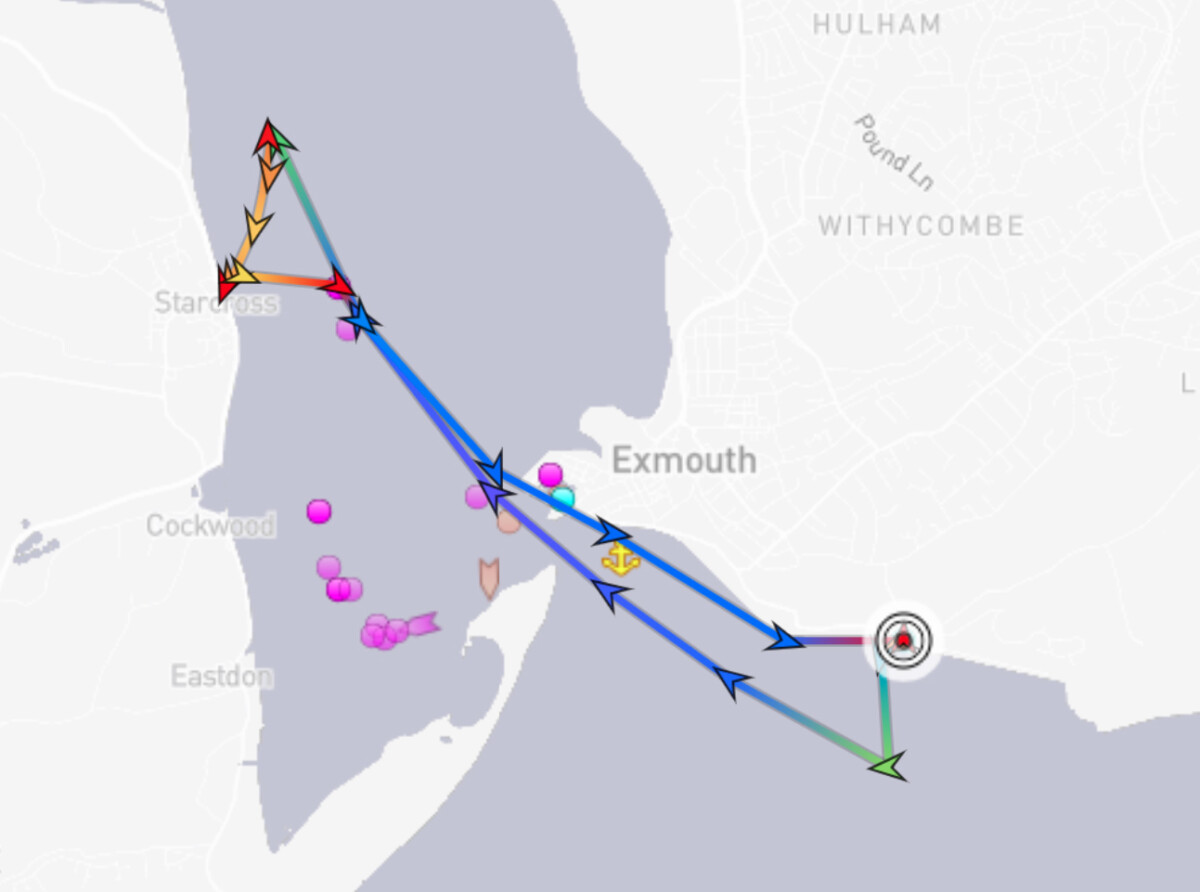 Helm, David Preece said, “When on the water it is so important to ensure that you have appropriate safety equipment at all times, including a lifejacket and efficient means of communication, as well as checking the weather and tides. We were pleased to be of assistance on this occasion and ensure the incident ended safely.”

Detailed RNLI advice on motorboating can be found here :  https://rnli.org/safety/choose-your-activity/yacht-sailing-and-motorboating