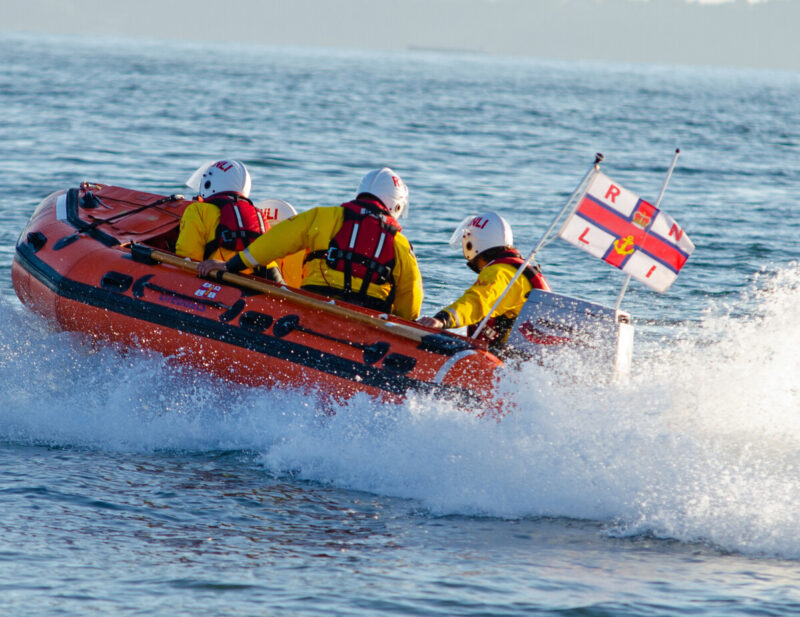 At 2.18pm today Friday 5 August 2022, H.M. Coastguard requested the crew of Exmouth inshore lifeboat D-805 George Bearman II to attend the River Exe near Shelly Beach following a 999 call reporting a kitesurfer calling for help. The 18 year old female had got her lines tangled in a buoy on the river and was struggling to free herself.

The volunteer crew launched at 2.23pm and sped to the area, quickly locating the casualty who, on their arrival, had released herself and made it safely to shore. Having satisfied themselves that the casualty was uninjured and did not require any medical treatment they then set about removing the tangled lines from the buoy. 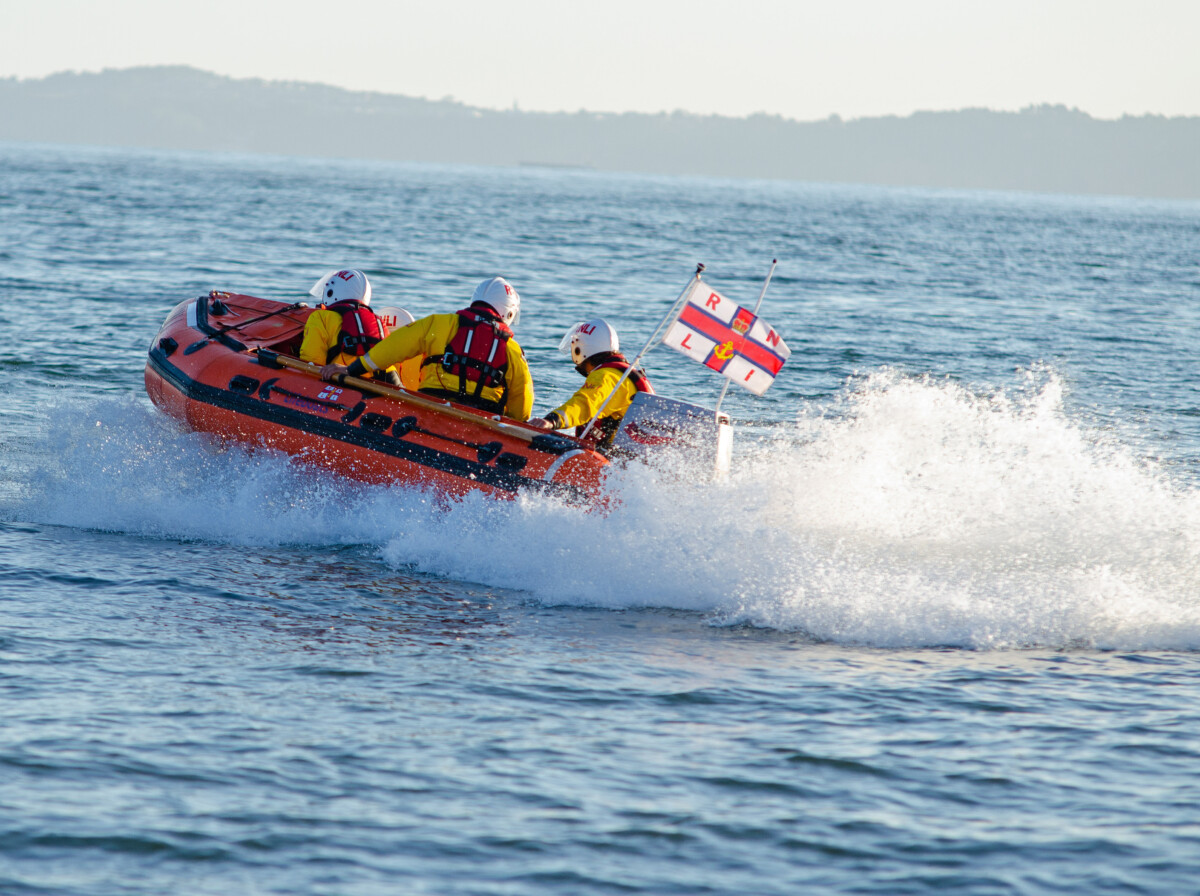 On completion the lifesavers were stood down and returned to Exmouth Lifeboat Station where the inshore lifeboat was back on service a short time later.

Exmouth RNLI crew who took part in the tasking were :

Specific advice from the RNLI regarding Kitesurfing can be found here : https://rnli.org/safety/choose-your-activity/kitesurfing

If you find yourself in an emergency situation or spot someone else in trouble, you should always call 999 or 112 and ask for the coastguard. When you take a craft to sea, always let someone know where you are going and when you will be back. Always wear a lifejacket and take a means of calling for help.