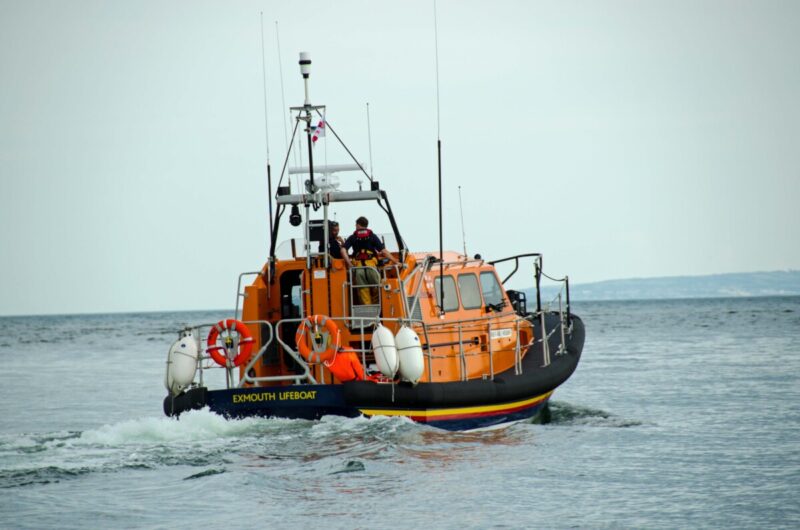 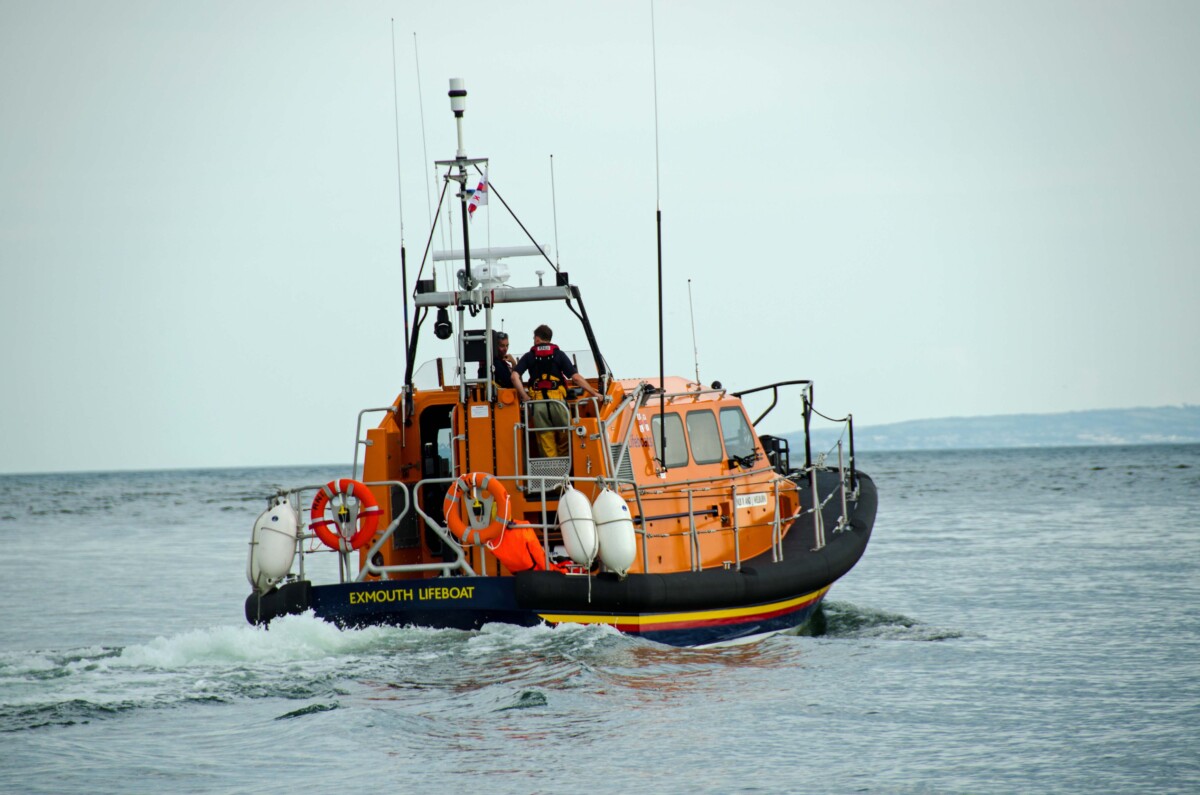 The charity’s lifeboat launched at 8.17pm with volunteer crew, Roy Stott, Harry Griffin, Robert Thompson, Andrew Stott, Matt Bragg, Ed Steele and Geoff Mills. The lifesavers immediately made their way to the last known position of the vessel. Adults and a number of children were reportedly on board the broken down boat that had a malfunctioning VHF radio but had made emergency contact via mobile phone.

The boat was located at about 8.33pm at the position given and the crew quickly assessed the situation. It became clear that the vessel was unable to make progress so it was secured and a tow effected. 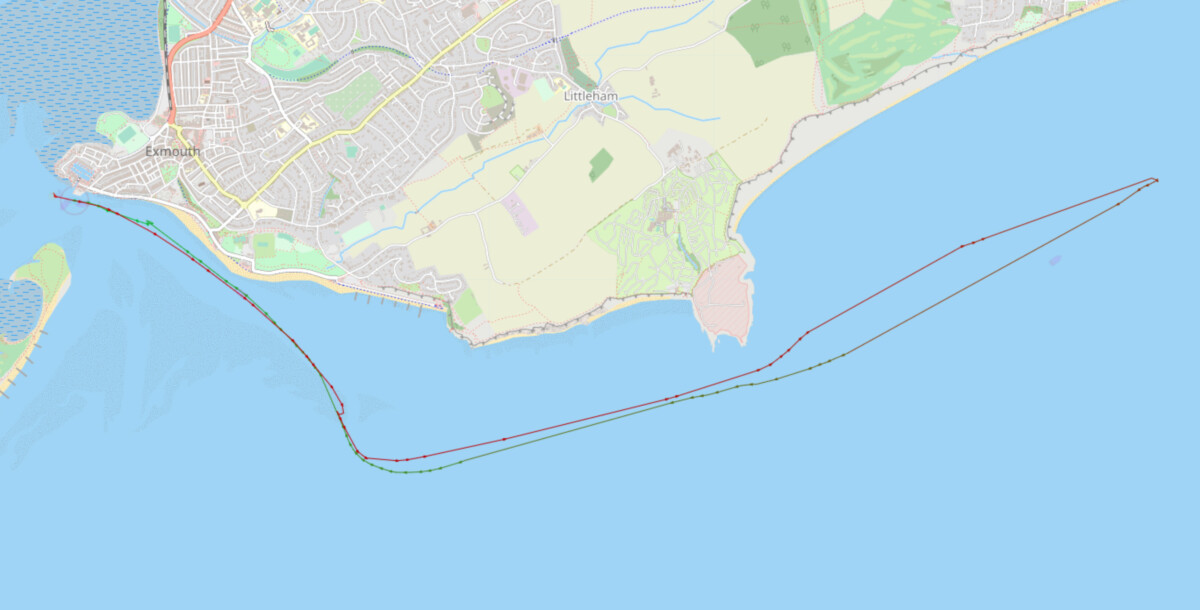 Route taken to the rescue. Courtesy : My Ship Tracking

The vessel and its crew were safely towed to Exmouth Marina arriving there at 9.42pm and the lifeboat was back on service a short time later. None of those on board the broken down boat sustained any injury or required medical assistance.

Detailed RNLI advice for sailing and motorboating can be found here :  https://rnli.org/safety/choose-your-activity/yacht-sailing-and-motorboating