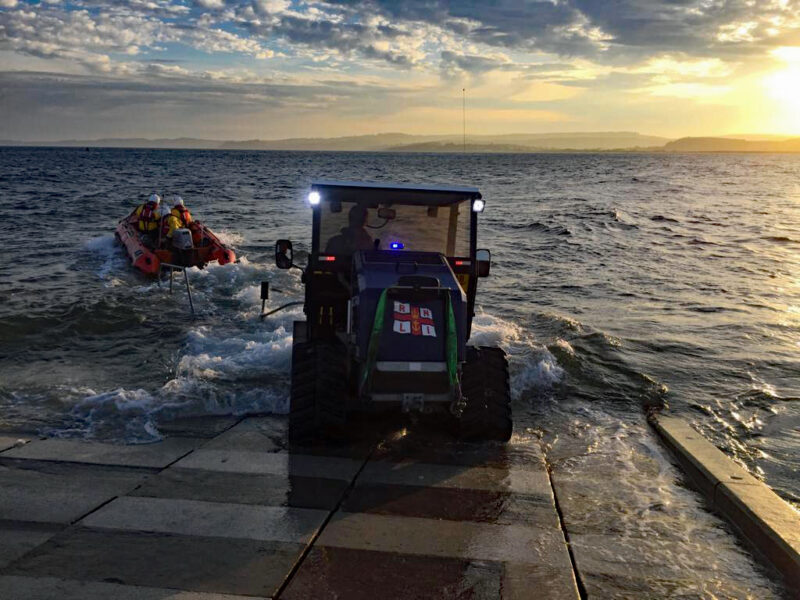 At 6.55pm today Tuesday 7 September 2021, H.M. Coastguard tasked Exmouth RNLI Inshore Lifeboat D-805 George Bearman II following a report by a member of public at 6.38pm of a paddleboarder apparently in difficulty, struggling, out of control and seemlingly caught in a strong current by the River Exe Estuary. 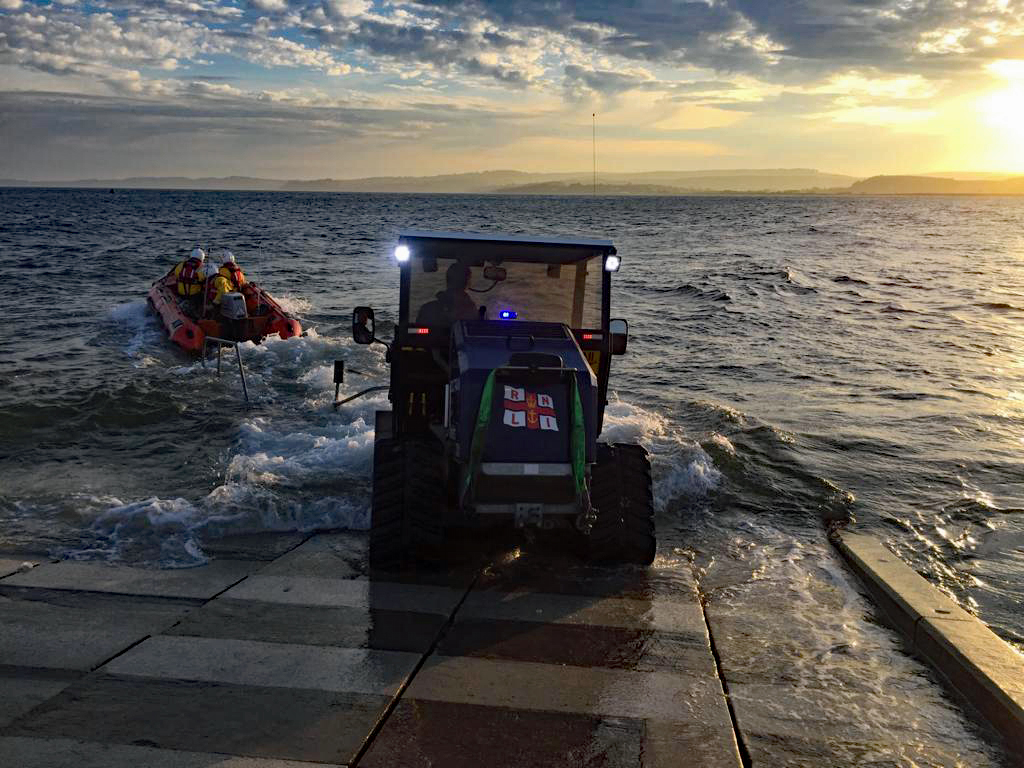 The lifesavers made their way to the last known position of the casualty on the northern side of Dawlish Warren in amongst moorings on the River Exe where they commenced a systematic search of the area. Further information was received by a member of the public at 7.31pm that the paddleboarder was seen being picked up by a vessel and taken to shore near Mamhead Slipway and at 7.47pm H.M. Coastguard stood down the lifeboat from the tasking.

Stand-up paddleboarding is one of the fastest growing watersports. Whether it’s on an inflatable paddleboard or a solid one, it is a great way to have fun on the water and to get fit. It can improve overall fitness, particularly core body strength.

Whether you are a complete paddleboarding beginner or more experienced, the RNLI have extensive safety advice for all paddleboarders that can be found here : https://rnli.org/safety/choose-your-activity/stand-up-paddle-boarding