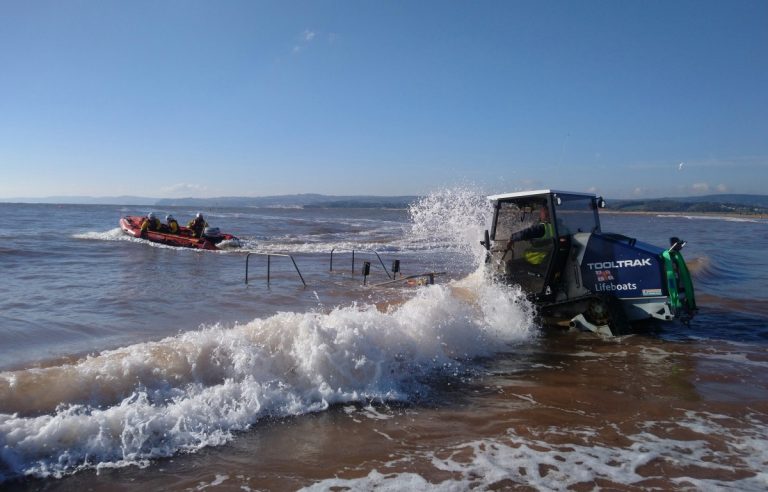 Exmouth RNLI volunteer crew were assigned this afternoon following a report of a yacht apparently in difficulty on the River Exe north of Starcross.

At 14:02hrs today, Friday 25 September 2020, H.M. Coastguard tasked the Exmouth RNLI Inshore Lifeboat, D-755 Peggy-D to a report of a 22ft yacht seemingly in difficulty and making slow progress on the River Exe between Starcross and Turf Locks.

The crew were placed on standby pending further information before launching at 14:19hrs when they immediately proceeded to the scene. The Lifeboat, manned by the lifesaving charity’s volunteer crew – Scott Ranft, James Searle and James Edge reached the vessel at 14:33hrs. It was established that the yacht had problems making progress but the single crew member had received assistance and required no further help.

The crew member was equiped with all necessary safety equipment and, having secured his safety and that of the vessel, the RNLI crew was stood down and the lifeboat returned to station at 15:30hrs.

It was back on service a short time later.