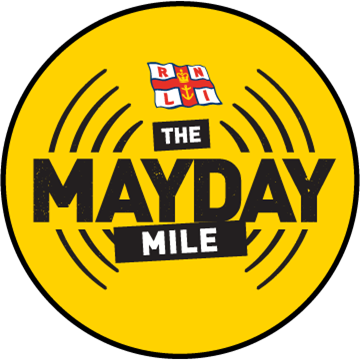 The Royal National Lifeboat Institution (RNLI) has today released its rescue figures for 2021, which show a total of 408 lives saved by the charity’s lifeboat crews and lifeguards last year – more than one life saved every single day, and a 17% increase in the number of lives saved on the previous year.

The charity is now putting out its own Mayday call as it faces yet another busy summer. With high numbers of visitors expected as people continue to choose to holiday closer to home, more funds are needed to ensure the lifesaving service is able to keep everyone safe.

Last year, 1,350 people were helped by RNLI lifeboat crews in the south west* – an increase of 11% on 2020. This increased demand is also reflected in the number of lifeboat launches – 1,387 lifeboat launches took place in 2021 (an increase of 7% on 2020), with 2022 expected to be another busy year. RNLI lifeguard and lifeboat crew data shows that together the charity’s lifesavers saved 93 lives in the South West.

Des White, Chair of Exmouth RNLI Fundraising Team said: ‘‘Summer is our busiest time of year, with thousands of people at risk of getting into danger by the water. Ordinary people just enjoying days out with family or friends.

‘Mayday is our own call for help, as we rely on the generosity of the public to take part in events like the Mayday challenge and raise the funds that allow us to be there when we’re needed most. But we need to be ready. Training, kit, stations, fuel – these are just some of the things we need to save lives, and that your fundraising can help provide.’ 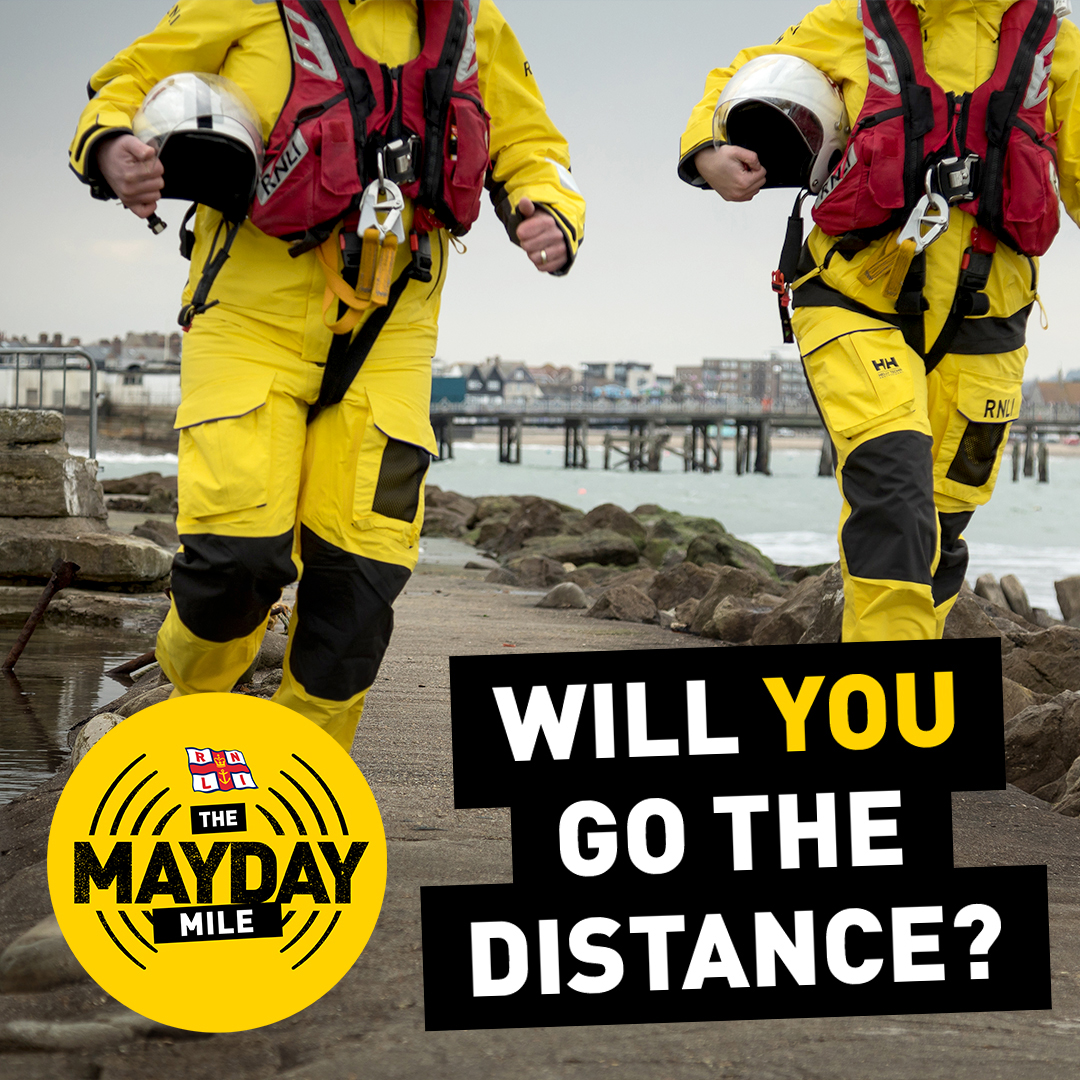 The RNLI’s Mayday national fundraiser begins on Sunday 1 May and will run for the whole month across the UK and Ireland.

Des added: ‘It’s clear from these new figures that demand for our services is continuing to rise, with our lifesavers dropping everything to run to the lifeboat station when the call comes. Every penny raised during Mayday will go towards ensuring we are ready to save even more lives this year.’

And in an initiative led by Exmouth RNLI volunteer crew member, Geoff Mills, in collaboration with Crossfit Exmouth, he and several of the local lifesaving charity’s volunteers will be competing over a series of CrossFit exercises in teams of two, with the winner decided by the highest number of points across all of the series.

And if that grueling challenge wasn’t enough, the crew will be competing in their lifeboat kit and Geoff will be wearing his dry suit ! 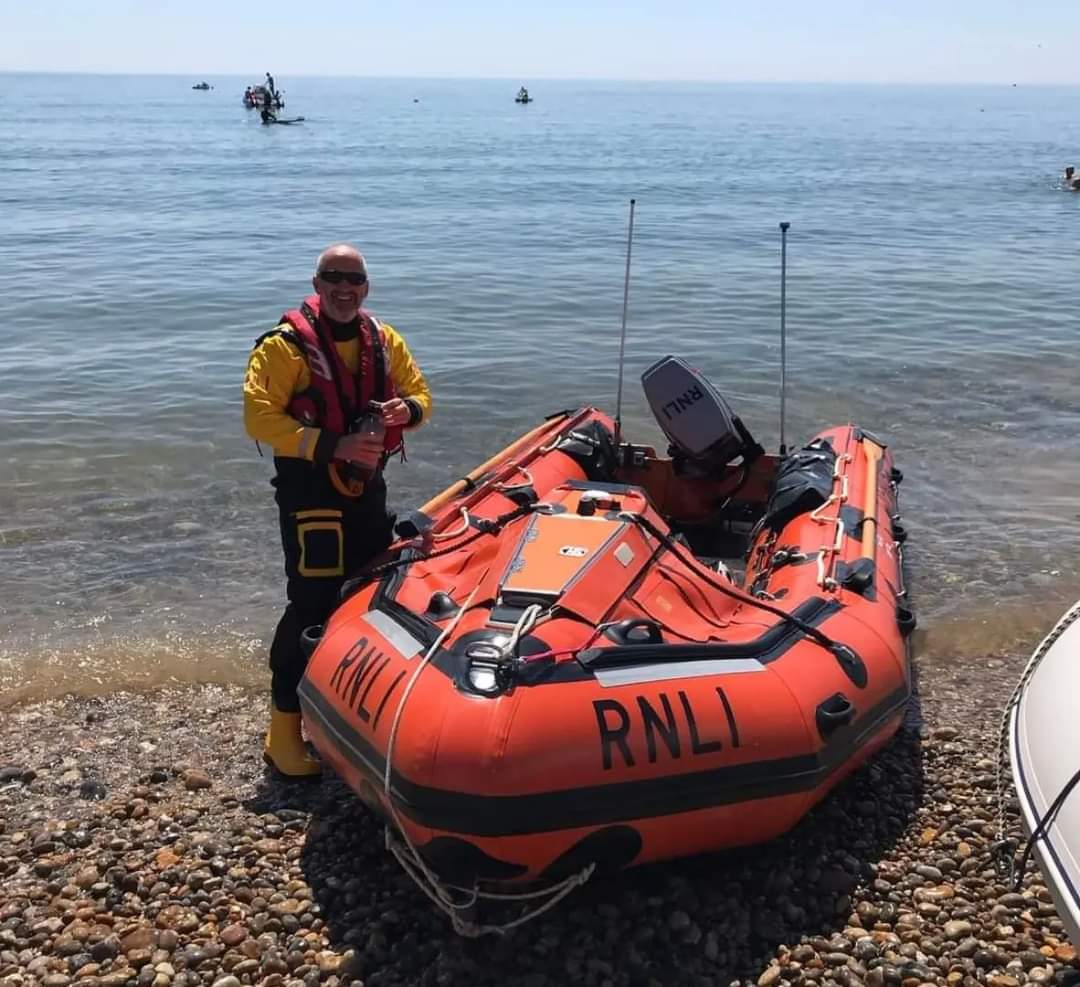 Geoff said: “Last year myself and my RNLI colleague, Dougie Wright, raised several thousand pounds for our lifesaving charity in the ’72 for 72’ run. This year I fancied doing something a little different to again raise some much needed money for the Exmouth Lifeboat station, support the RNLI MayDay initiative and involve even more of our volunteer crew. I came up with the CrossFit MayDay Challenge to raise £2,000 and I’m very grateful to Crossfit Exmouth for supporting this campaign.”

Can you support them in their gigantic quest ?  Will you sponsor our volunteer RNLI crew as they set about trying to raise as much funding as possible for our lifesaving charity ?

If you’d like to help, please sponsor them by completing an all important donation on this page, and if you are able to ‘Gift Aid’ your contribution, so much the better.